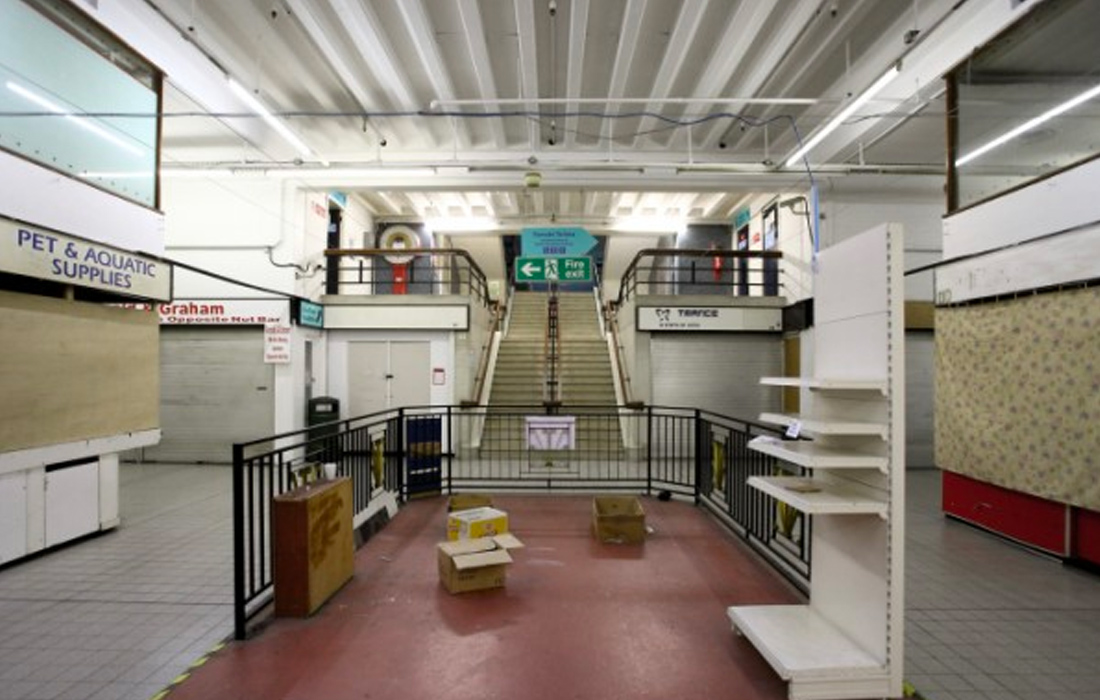 After Castle Market: Salvaging the Urban Obsolete explored issues of urban renewal, gentrification, memory and value, through a focus on Victoria Lucas’s recent residency within Sheffield’s Castle Market – an indoor market and example of mid-twentieth century Brutalist architecture, which was closed in 2013 in advance of its imminent demolition and replacement by the city’s new Moor Market.

Presenting her short film, After (2013), Lucas discussed her experience of working within what was once a vibrant market hall, as well as her interest in the wider theme of ‘failed utopia’. Additional perspectives were also provided by Emma Fraser, who discussed her research into the experience and consumption of urban ruins. Through conversation, Lucas and Fraser discussed the relationship between urban progress and obsolescence, and examined how creative practices can help to ‘salvage’ the urban obsolete.

Victoria Lucas is a Sheffield based artist whose practice can be described as a series of considered and poetic interactions with objects and places. Focusing on urban public spaces that frame the everyday, her artworks punctuate the ordinary so that relatively minor happenings are revealed as monumental events. Lucas has exhibited widely across the UK and internationally, including a recent solo show at Grizzly Grizzly in Philadelphia, and group shows at Casa Maauad in Mexico City and Bolsky Gallery in Los Angeles. She co-ordinates Hanover Project, a contemporary art gallery in Preston, where she also lectures in Fine Art at the University of Central Lancashire.

Emma Fraser is a cultural geographer and sociologist whose research interests focus on decay and decline in urban spaces. Her PhD project “Self and Ruin: Imagining the end of the city” considers urban ruins (both real and imagined), in relation to the way we imagine the end of cities and consume versions of the past, with a particular emphasis on video games and digital and 3D representation. Fraser, who has undertaken research in Berlin, Paris, Sydney, Detroit and Chernobyl, has also written about the work of Walter Benjamin in connection to urban renewal, dereliction and memory. 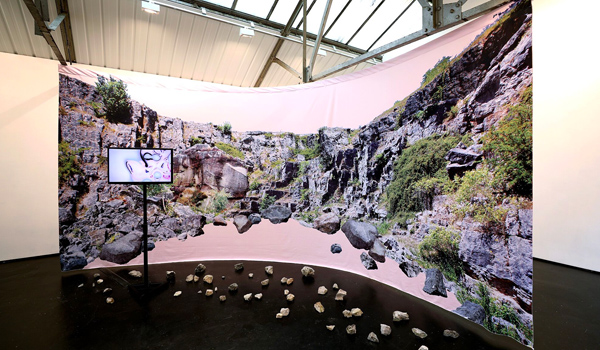 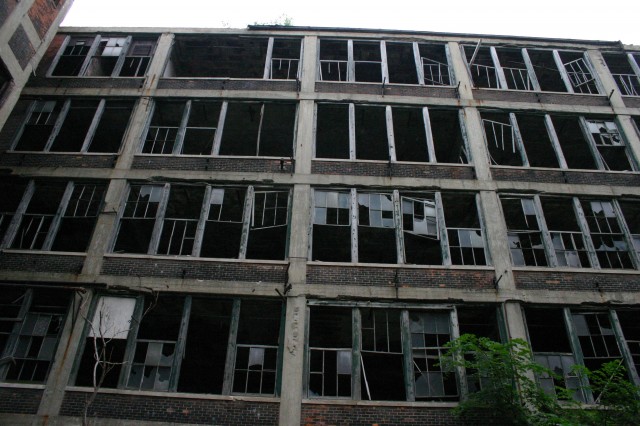 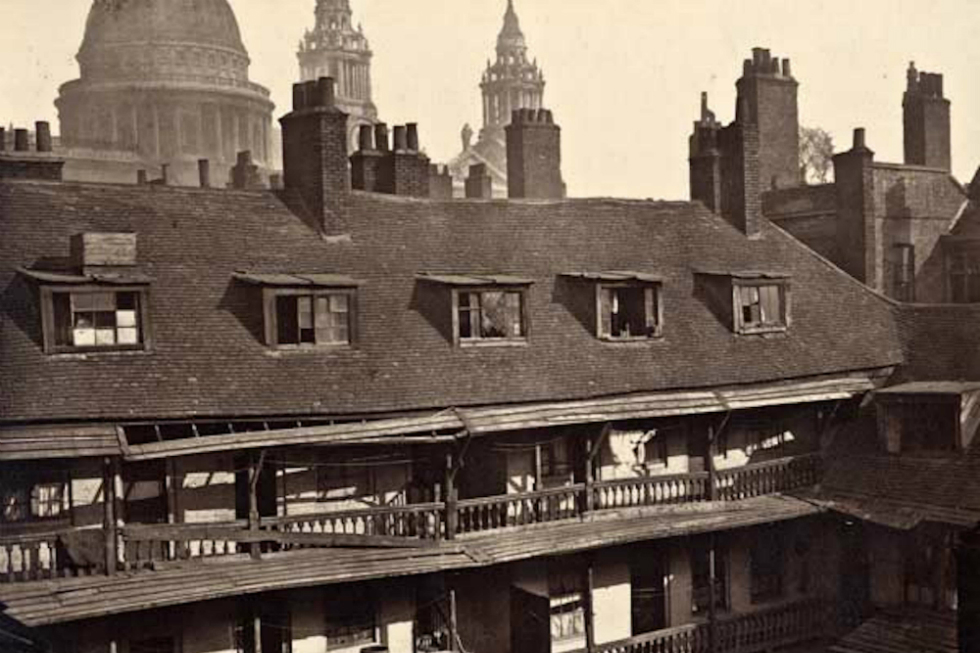