Local Colour is an artwork created by Becky Shaw after visiting Preston’s high street and noticing differences between the clothing ranges on offer in Preston and those in other UK cities. Over the summer months of June, July and August 2008, Shaw photographed every item of women’s clothing on display in all of Preston’s shop windows. These photographs were then arranged to form a series of charts, which mapped the ‘local colour’ of Preston’s high street and mirrored the changing colours, textures and patterns as spring/summer moved into autumn/winter. The charts were reproduced as a set of three special limited-edition art prints, which were distributed by the staff of independent fashion shops in Preston, by placing them in customers’ carrier bags every time they made a sale. The project concluded with a performance lecture by the artist, hosted at the University of Central Lancashire. 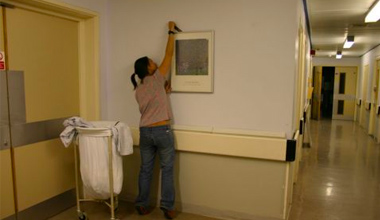 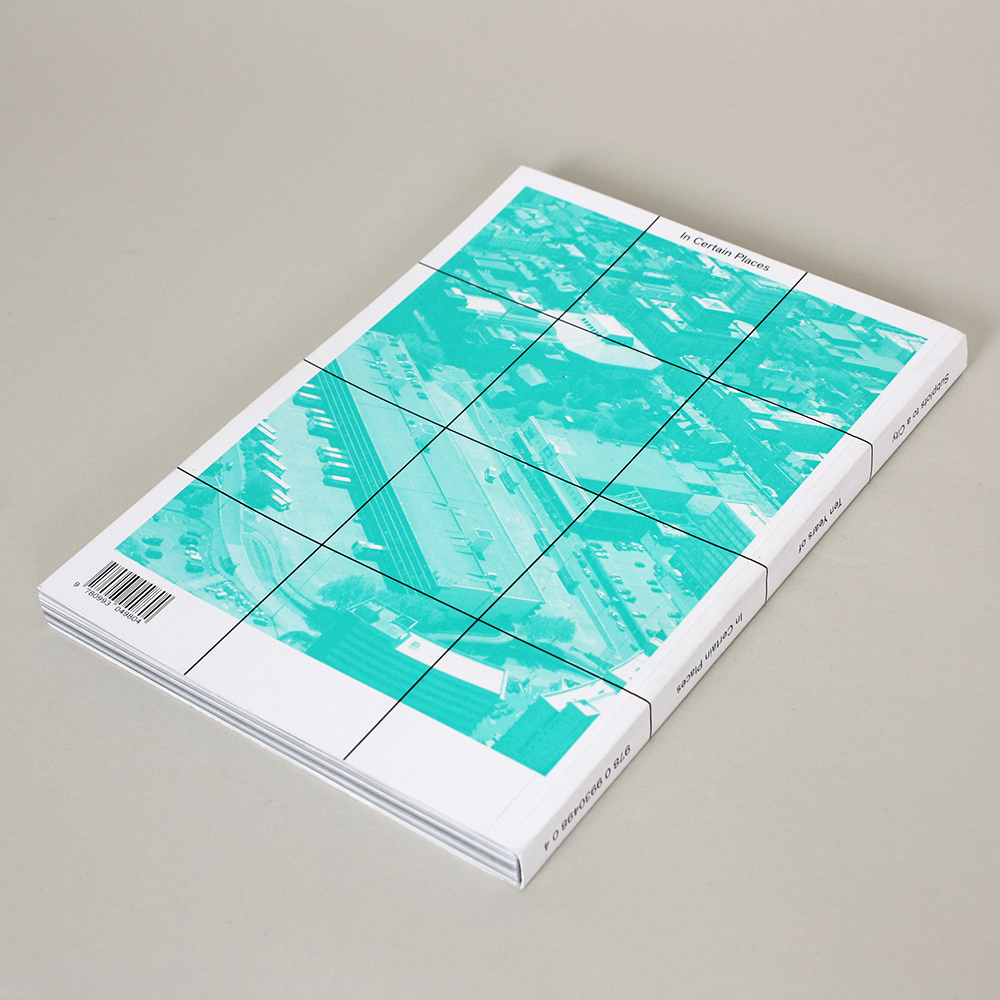 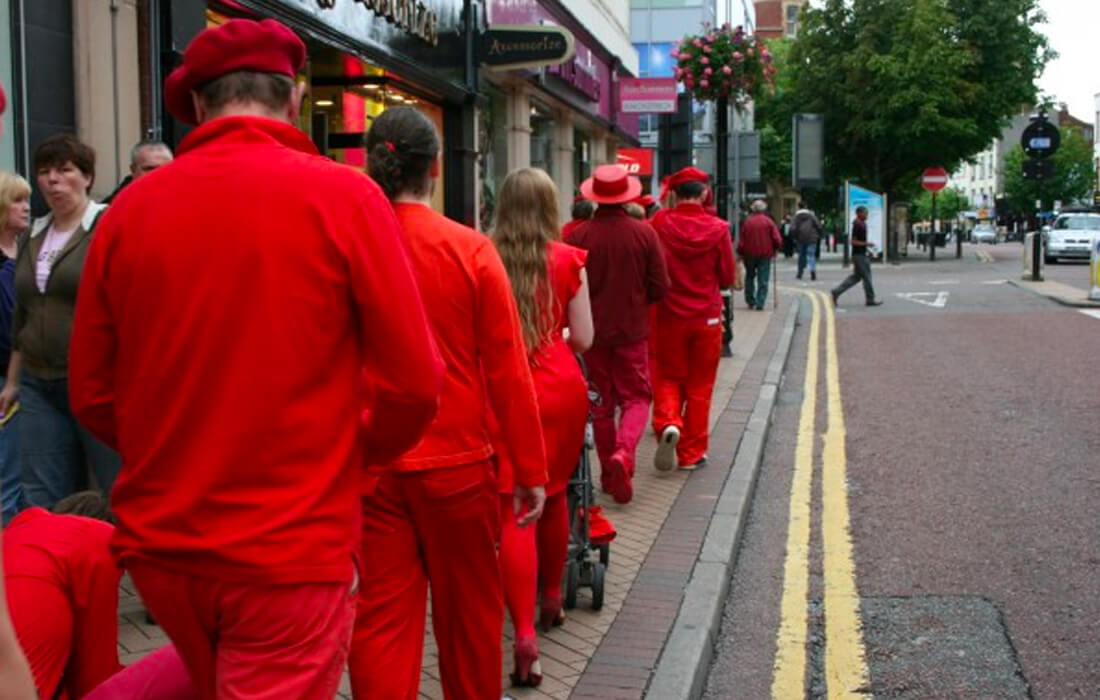 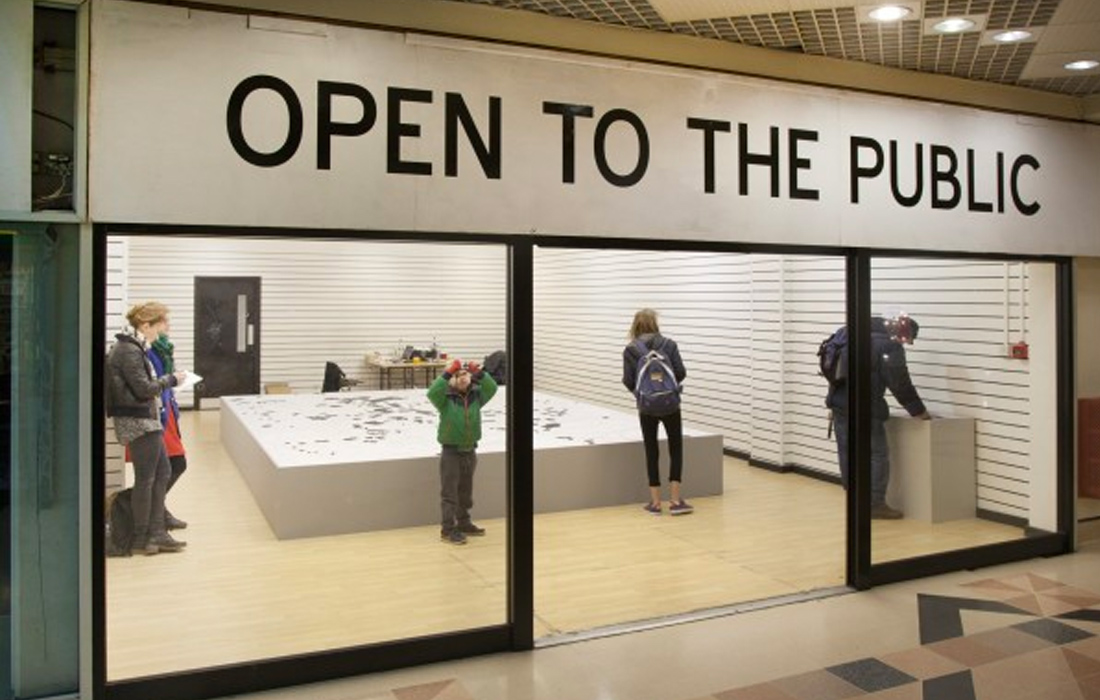