As part of the Distinguished Visitor Programme Public Lecture Series at the University of Central Lancashire, In Certain Places presented a public talk by Professor Gabriela Vaz-Pinheiro of the University of Porto, Portugal.

Gabriela Vaz-Pinheiro is an artist and curator of public art and design for urban space, who has a wealth of experience of building partnerships between academic institutions and city authorities to create high-profile public art, cultural and architectural programmes. Her talk presented examples from her practice, including her work as the Art and Architecture Director for Guimarães 2012 European Capital of Culture. Within this role, she curated a programme of temporary public art and architectural works by international practitioners, which were installed across the city and explored the roles of memory and technology within the built environment. As a mid-sized, post-industrial city, Guimarães shares characteristics and faces similar challenges to Preston. Vaz-Pinheiro’s talk therefore provided a useful focus for further discussions about the role of creativity and culture within the future of such places.

The talk was followed by a workshop for local authority executives, artists and other members of the local community. This helped to inform Preston City Council’s Area Action Plan, which encourages the redevelopment of empty office spaces in the city centre into housing and cultural venues. 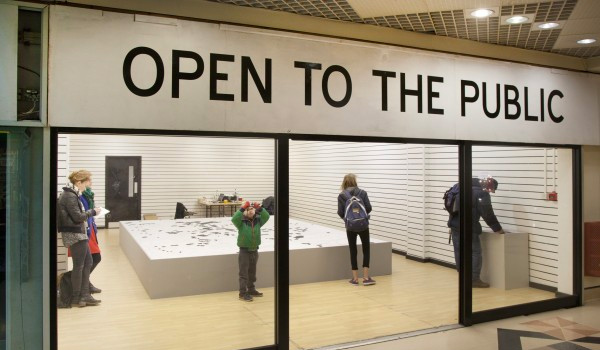 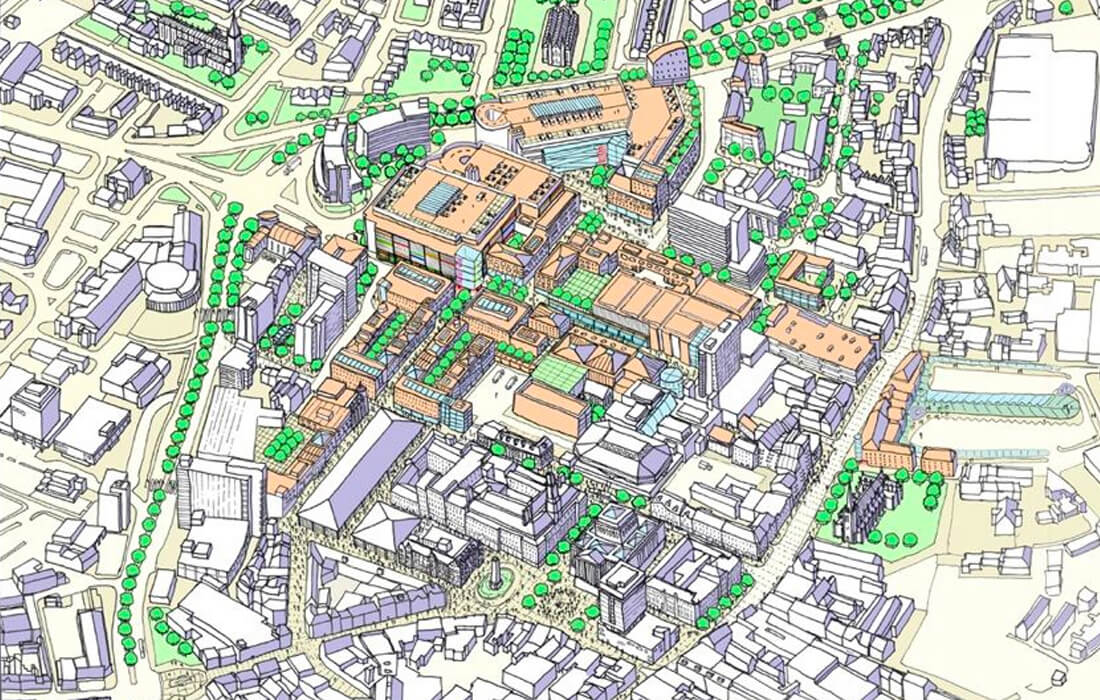