twentyfourzero was a collection of small performances, participatory activities and a short film, which formed part of Steph Fletcher’s ongoing investigations into the increasingly precarious nature of modern work and its impact upon everyday life. Exposing the fragmented experiences of time, social alienation and disrupted daily routines, resulting from contemporary employment practices such as ‘zero hour contracts’, the project considered the ways in which dispersed and alienated workers struggle to utilize traditional methods of protest – which rely on collective action. Pondering the place (and future) of the lone, isolated and anxious protester/worker, Fletcher employed the humble house/office plant as a recurring motif in her work. A token workplace gesture towards nurture and nature – purported to make employees ‘happier, more productive and less stressed’ – such plants are perhaps also a reminder of our eroding sense of ‘natural’ circadian (24 hour) rhythm, and diminishing sense of belonging to traditional places of work.

The project was launched alongside Cherry Tenneson’s project Outward Journeys Should Not Be in the Past in April 2015, at an event at Union House in Preston. It was also accompanied by a zine entitled ‘Time Travel’ developed with Tenneson. 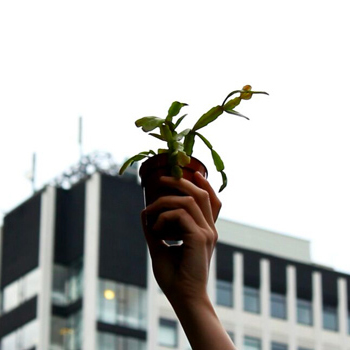 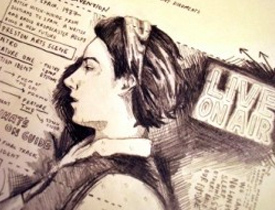 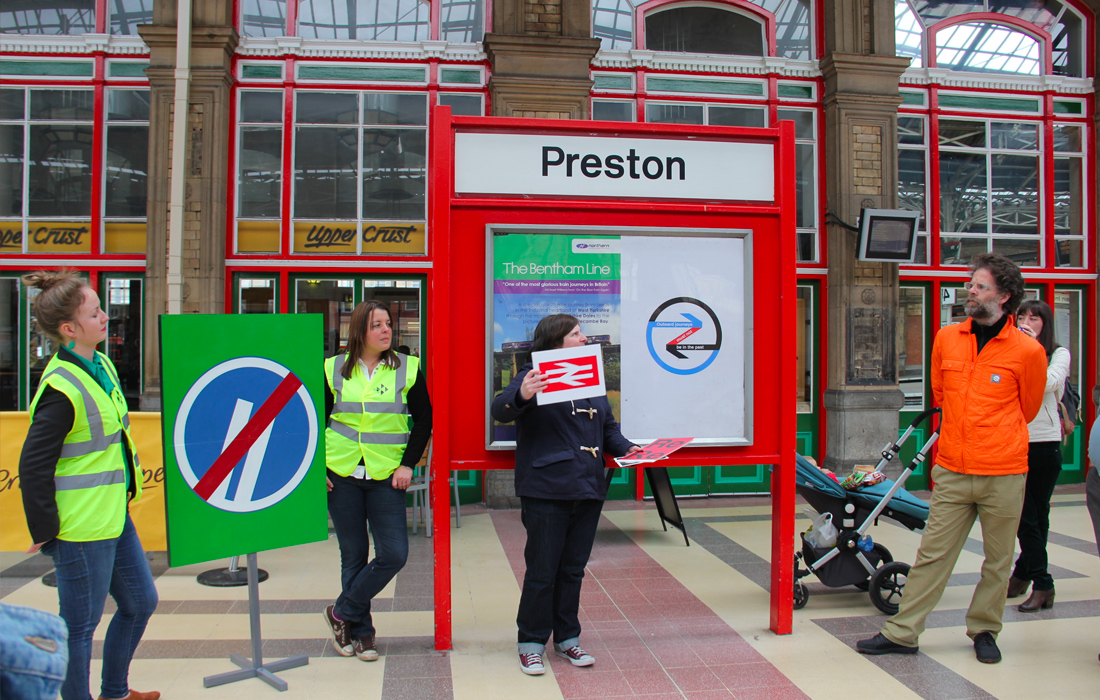 ‘Outward journeys must not be in the past’ by Cherry Tenneson 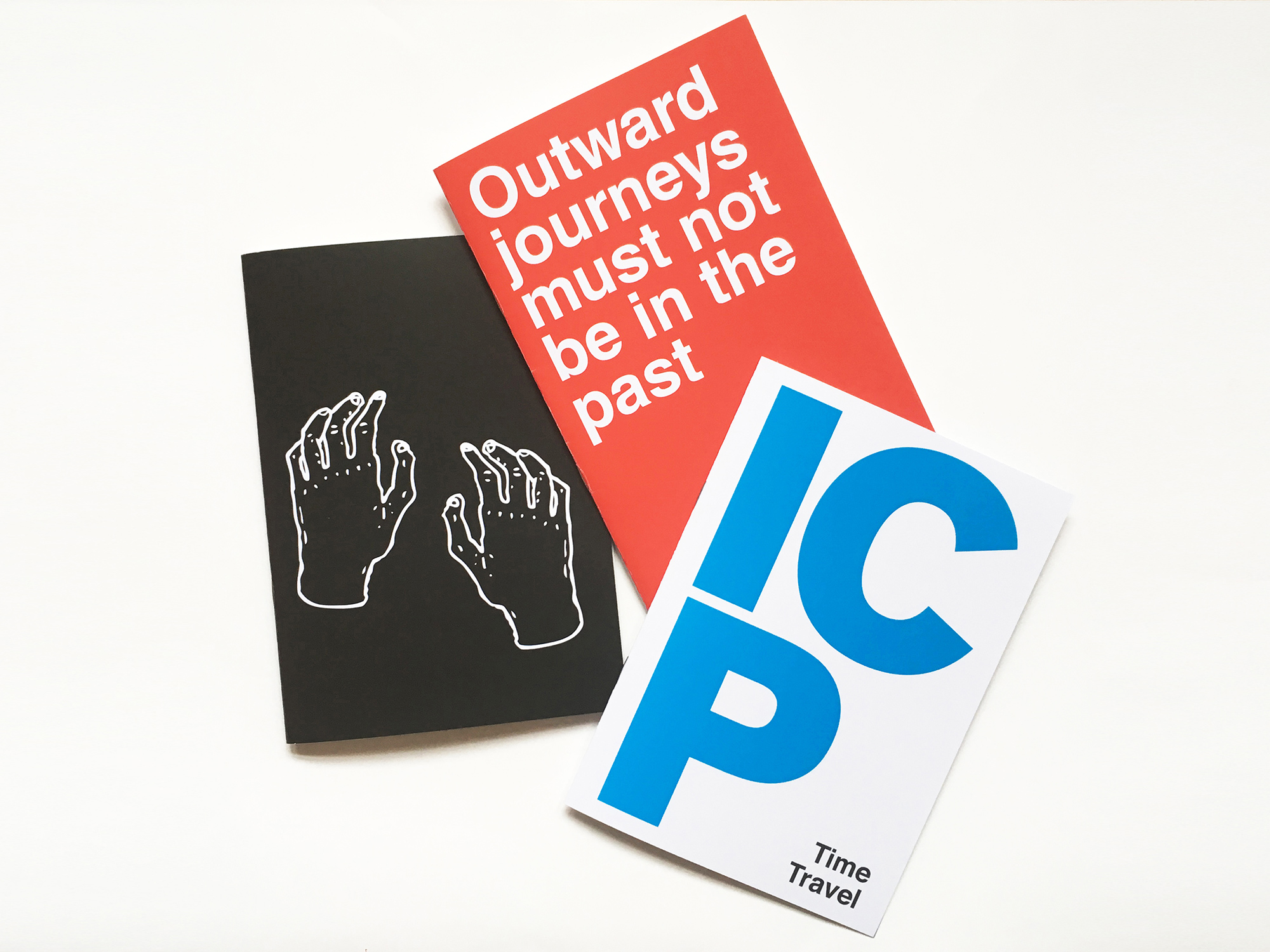 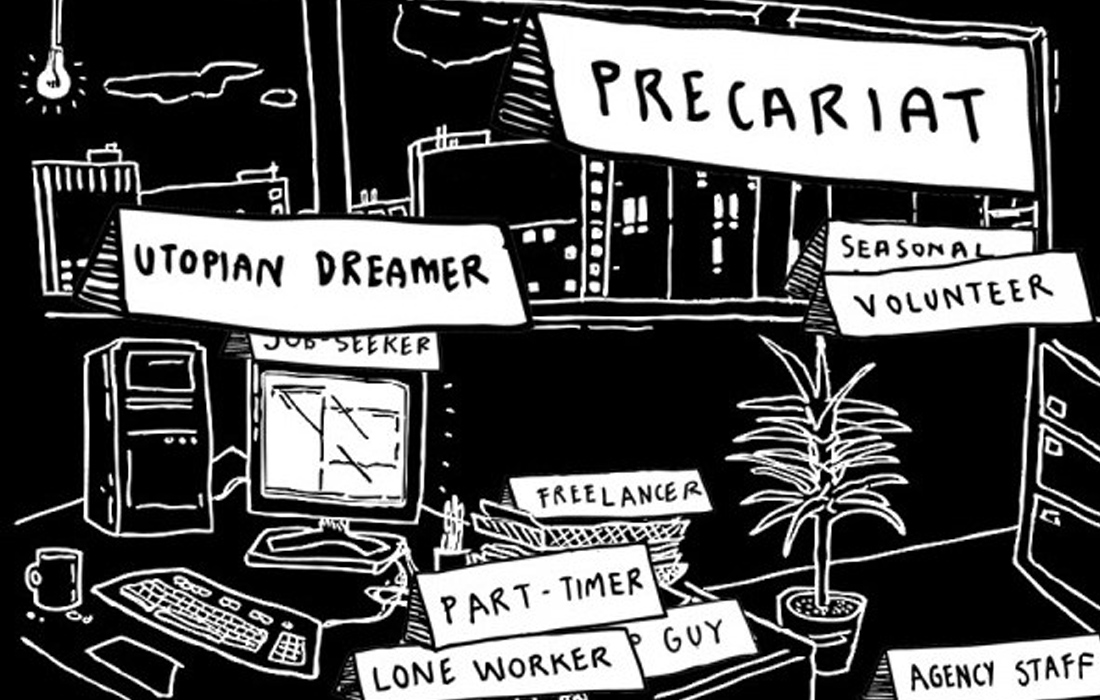