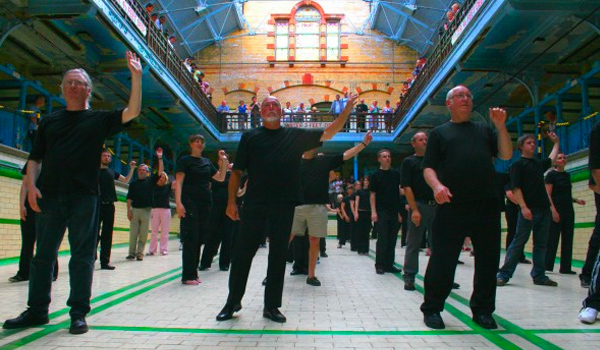 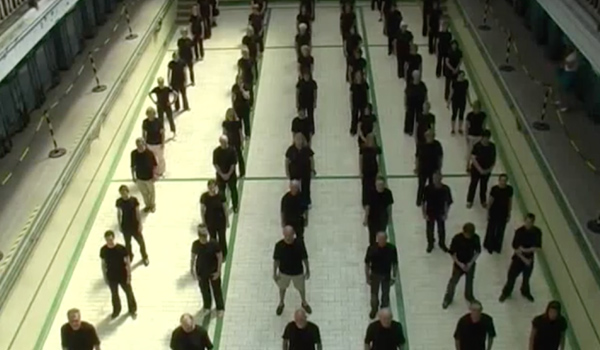 ‘Dance x 125’ was a synchronised dance performed by 82 adults and children on Sunday, 2nd July, 2006 at 12.00 noon, in the disused Swimming Pool 2, in Victoria Baths, Hathersage Road, Manchester. The dance was performed to Dido’s ‘White Flag’ and also again silently, whilst being video recorded. It was Teresa Hodgson-Holt’s first large scale project involving 82 participants and the resulting video was the main piece of work for my MA (Site and Place) degree exhibition.

Teresa lived in close proximity to Victoria Baths when she was a girl and has many joyful memories of learning to swim there and being part of the South Manchester Swimming Club. She swam 100 lengths of Pool 2 when she was ten years old. Four generations of her family swam there. After discovering the beautiful Edwardian building had won Channel 4’s ‘Restoration’ it was with a great sense of excitement that Teresa realised that she could gain admittance once more. She therefore began her own contribution to the ongoing debate surrounding the building’s history and the restoration process. It became her mission to bring the empty pool back to life and replace its sad decay and long lost memories with a large contemporary group of people, each with their unique, colourful and disparate personalities. Many were familiar with each other, many were total strangers but all became acquainted as the project progressed and an affinity grew in their quest to help make the project a success. For some, the dance itself, witnessed by a large audience viewing from the balcony above, became an emotional experience. 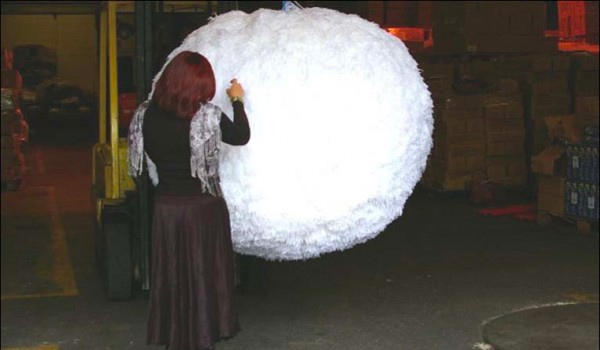