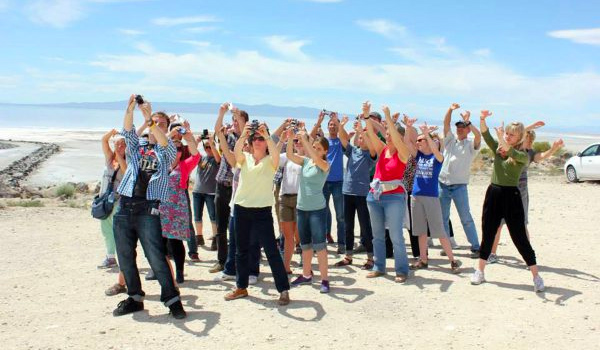 For my investigative project I identified two connected business parks in my neighbourhood, the Wavertree Technology Park and the stalled Liverpool Innovation Park. Though sites of business they are named as ‘parks’ and my initial investigations involved looking for their ‘parkness’ asking, “What is this quality?”. The question of the implicit relationship they reveal between business and nature, as Henri Lefebvre noted in ‘The Urban Revolution’, required greater scrutiny.

The park as a site of play, or transgressive behaviour, especially related to Tim Edensor’s writings in ‘Industrial Ruins’ and Marion Shoard’s ‘Edgelands’ essay referring to the specific appeal of abandoned sites, prompted questions of who was playing in these parks, what were they playing at, and what behaviours could I enact to challenge and enhance this improvised public realm?

The theorists Henri Lefebvre, David Harvey, and Richard Sennett, whose writings on cities and social and political effects of spatial design, have informed my critical focus on the institutional structures that hold an agenda on place that the public can potentially overwrite.

As Harvey says, our right to the city “is a right to change and reinvent the city more after our hearts’ desire”.

My desire was to see what I could make happen here, to create a sense of place and quality of ‘parkness’ that would, through playful ideas and actions, prompt a reconsideration of the context of these places as real parks.