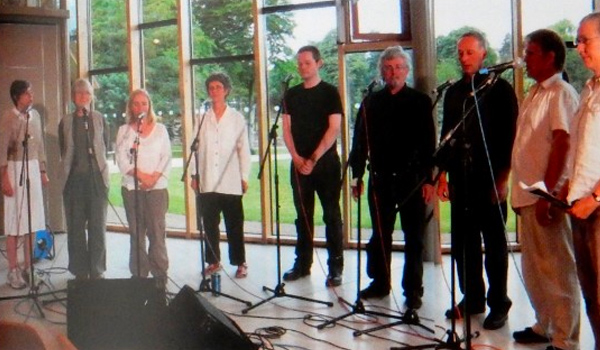 Catriona’s project, Vocal Factory, was an improvisatory performance, based on the sounds of a cotton mill built during the industrial revolution and still in occasional operation. This was a period when workers became servants of the machine and learnt to operate in time-restricted and machine-like ways. The performance was an auditory exploration of this experience, as the performers listened to a series of 30 second recordings of particular machine noises and then performed that sound – so becoming the machine themselves. The setting of the performance was Miller and Avenham Park, Preston, part-funded by profits from Mr Miller’s cotton works, and created by out-of-work cotton operatives during the Cotton Famine. This setting was visible in the background of the performance beyond the windows, which delivered an unspoken message about the way that the workers were cut off from using the park by such factors as lack of time and low status. The whole piece allows the audience to examine the aesthetic qualities of the mechanical sounds in a way which would not happen in the factory itself, and to witness some acoustic dimensions of the working conditions of the time. 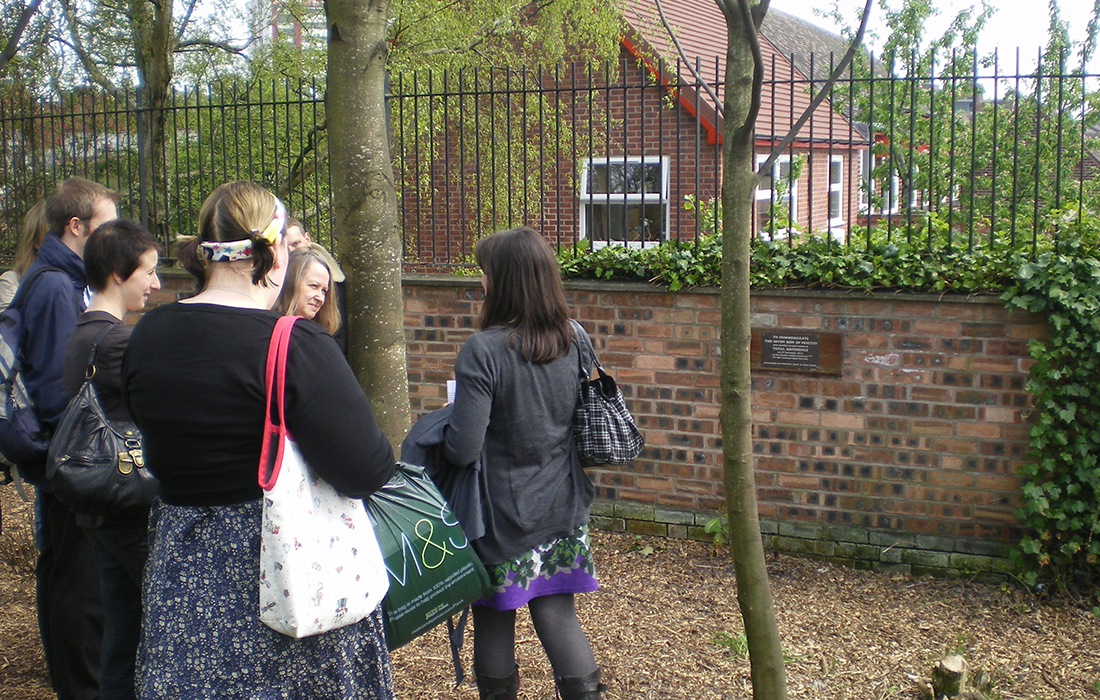 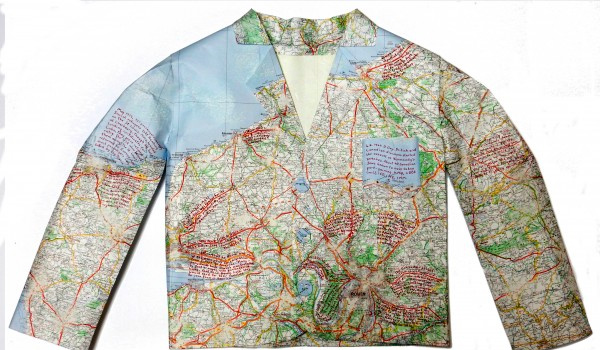