Part of a monograph ‘Creating Memorials, Building Identities: The Politics of Memory in the Black Atlantic’, which looks at memorialisation and the African Diaspora, this presentation discusses the Memorial for the Commonwealth War Dead at Hyde Park in London inaugurated in 2002. It does so in the context of the history of West Indian, African and African American involvement in the Second World War. It describes the imperial valencies of the monument and the way this undermines radical interpretations of African and African Diasporan contributions to the war effort because it entraps their efforts in an antedeluvian ideology that many of them eschewed. The paper discusses the ways in which French African, British West Indian and African American were engaged in a double fight against Nazism abroad and for democracy and full human rights at home and it is this that the monument fails to acknowledge. The final part of the talk figures what a more successful monument might look like. 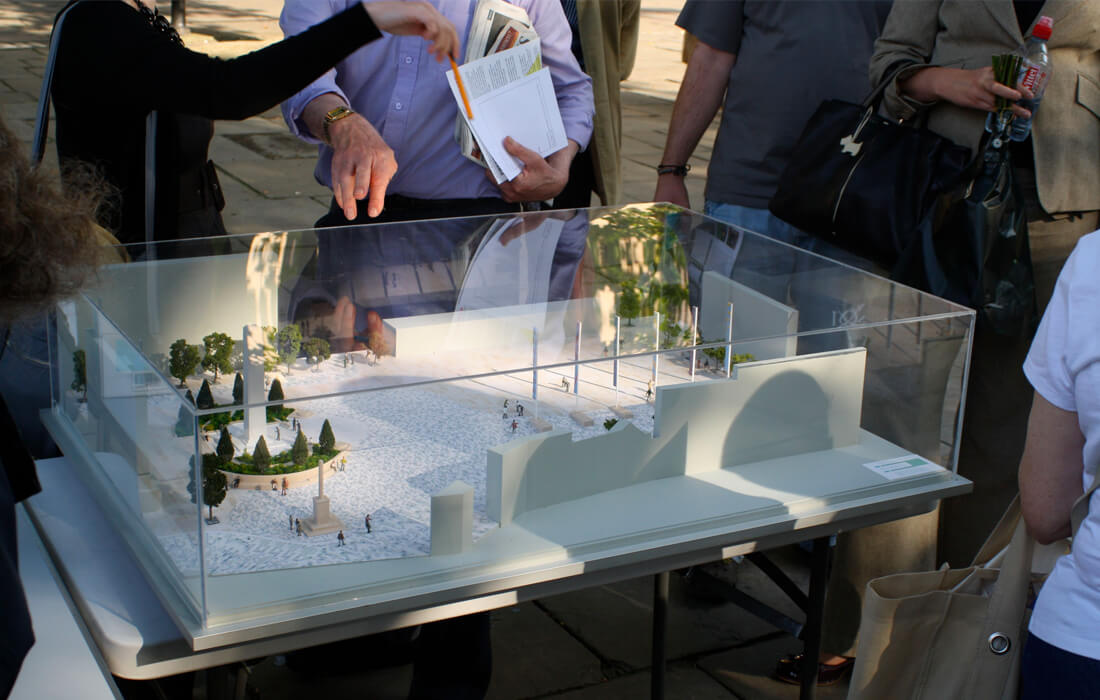 'The Monument and the Changing City' Symposium 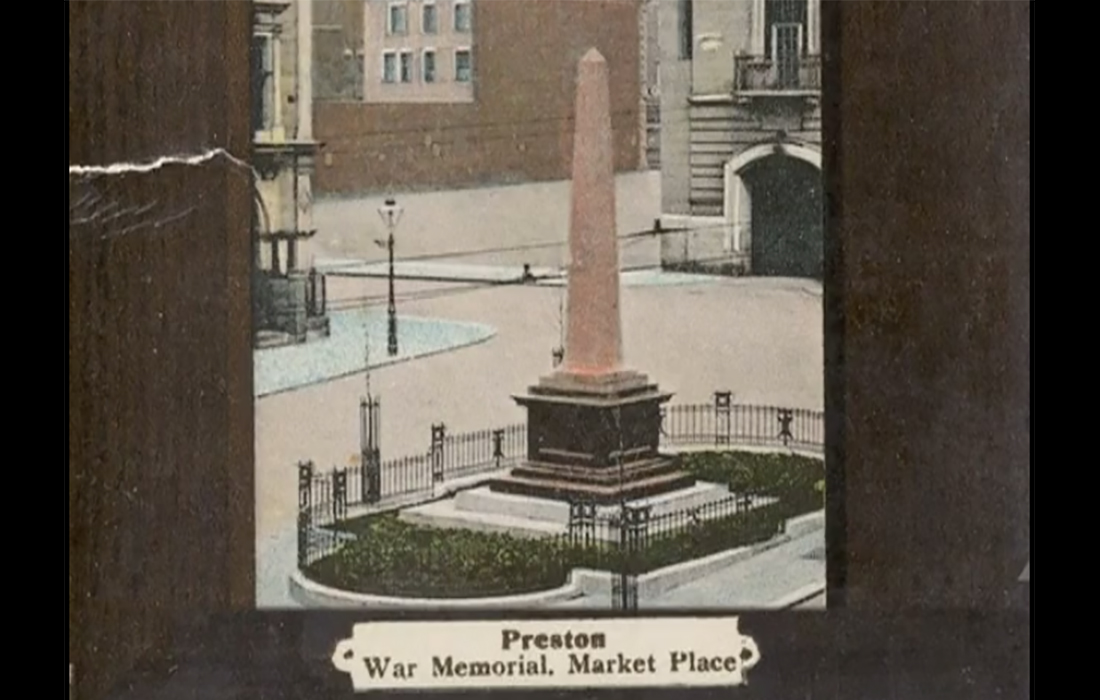 ‘Cenotaph or War Memorial? A tour’ by Charlie Mackeith 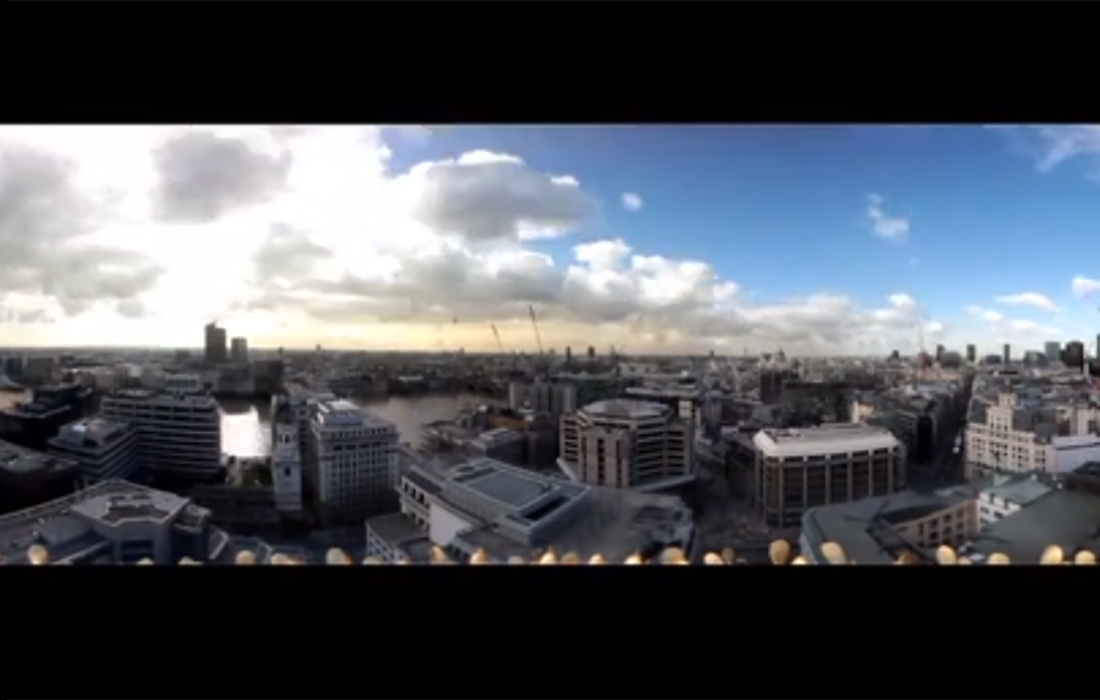 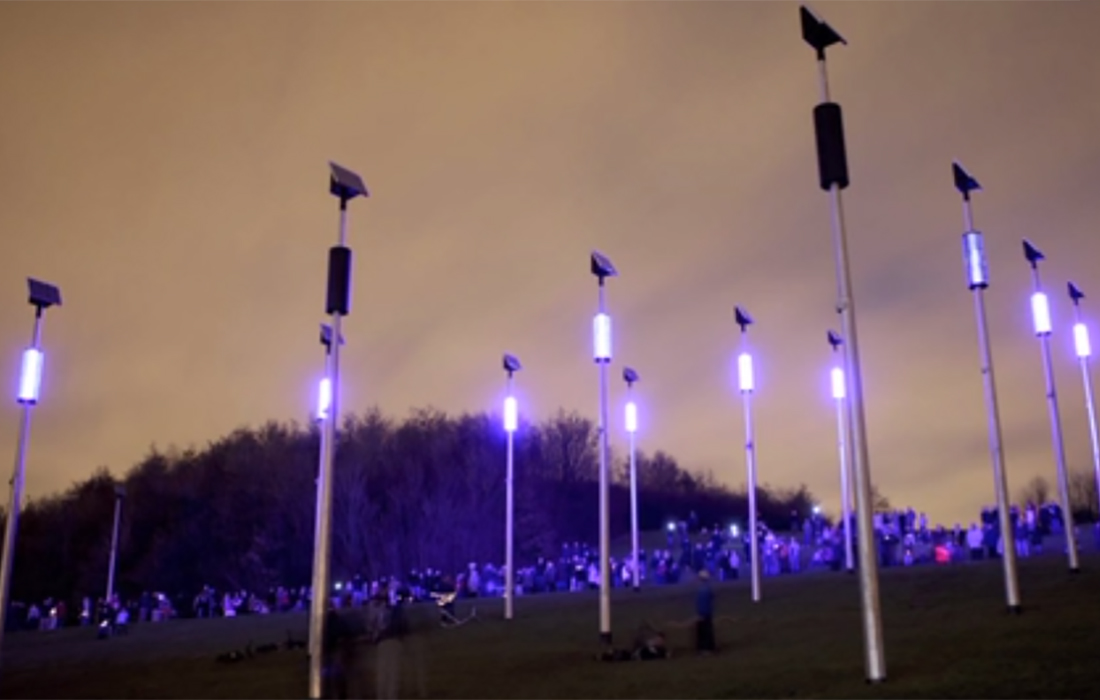 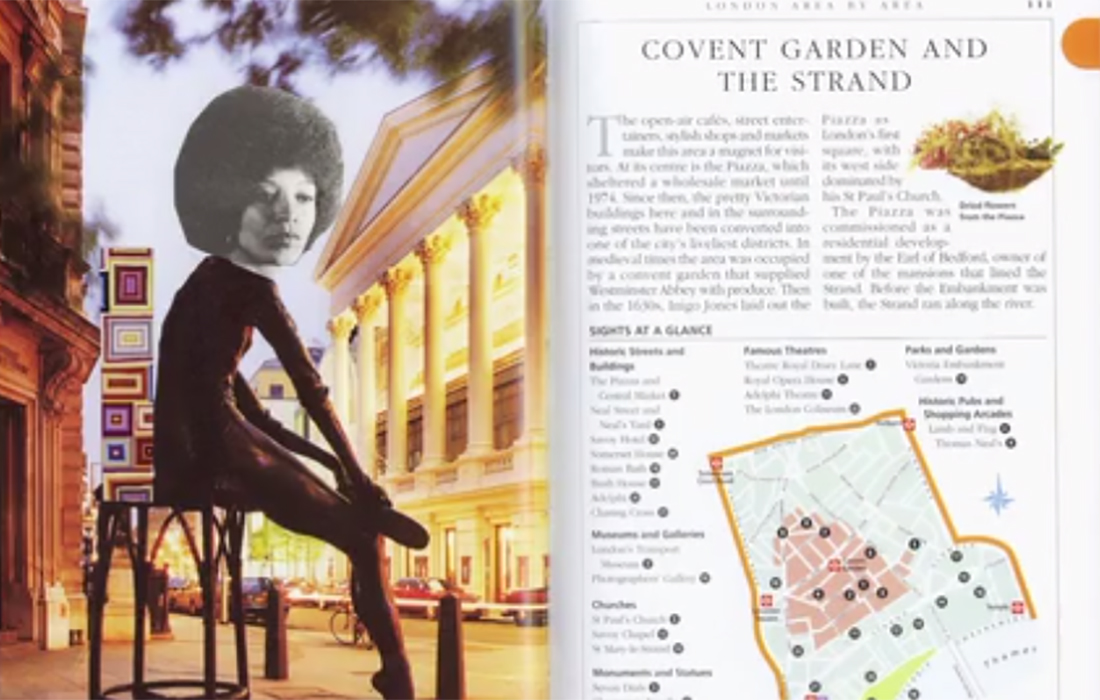 ‘What are Monuments for? Possible Landmarks on the Urban Map : London and Paris’ by Lubaina Himid 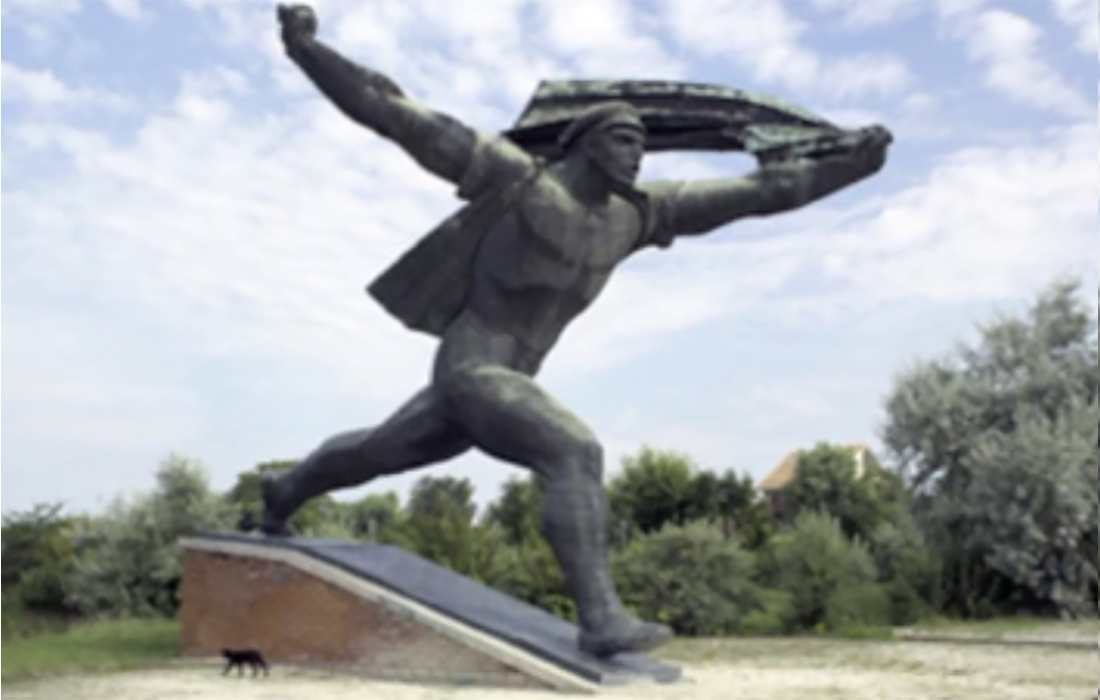 ‘The Past and Possible Futures of Countermonument’ by Jonathan Vickery 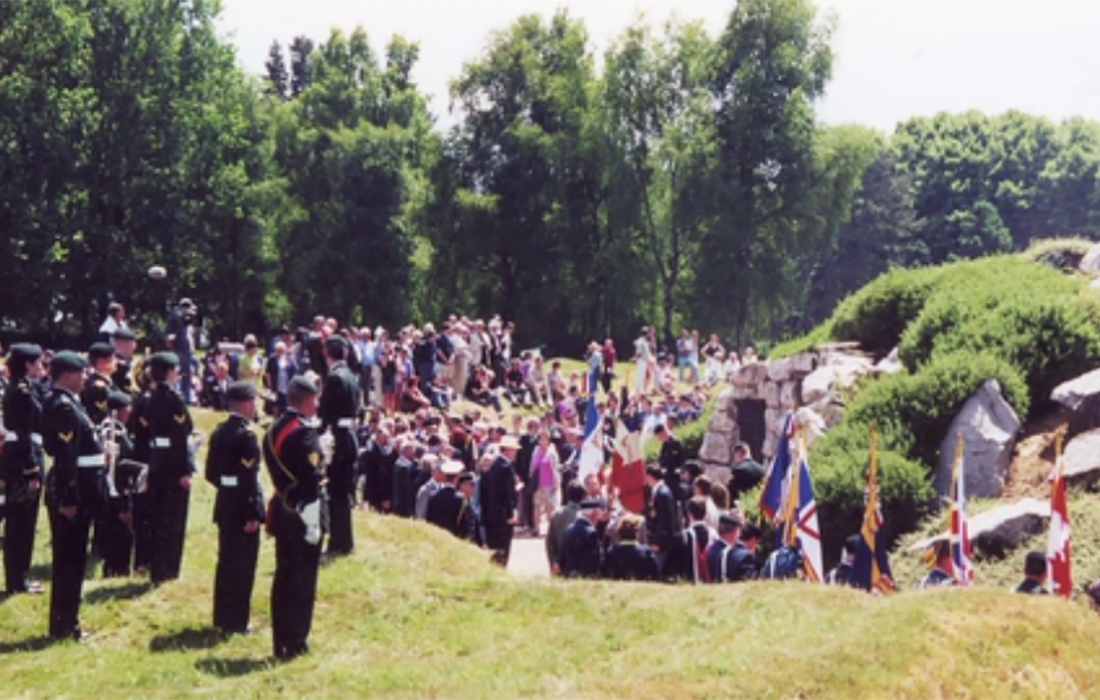