For the Expanded City, Gavin Renshaw drew on his local knowledge and interest in cycling to explore Preston’s formal and informal cycling infrastructure, with an emphasis upon routes for commuting in and out of the city.

His work was informed by an interest in the perplexing and distracting nature of cities, which can make navigation bewildering, and in how people decipher the urban landscape to determine their individual paths through it.

Renshaw’s research was presented in a number of formats, including a series of photographs and drawings taken during cycle rides; a newspaper mapping his routes from the city centre to its peripheries; and a cycling resource for Preston, which collates routes, information relevant to cyclists – such as storage, topography and traffic black spots –and existing cycle infrastructure within a single, visual inventory. As a result, Gavin has been invited to contribute to the strategic plans for the development of new routes for the city. 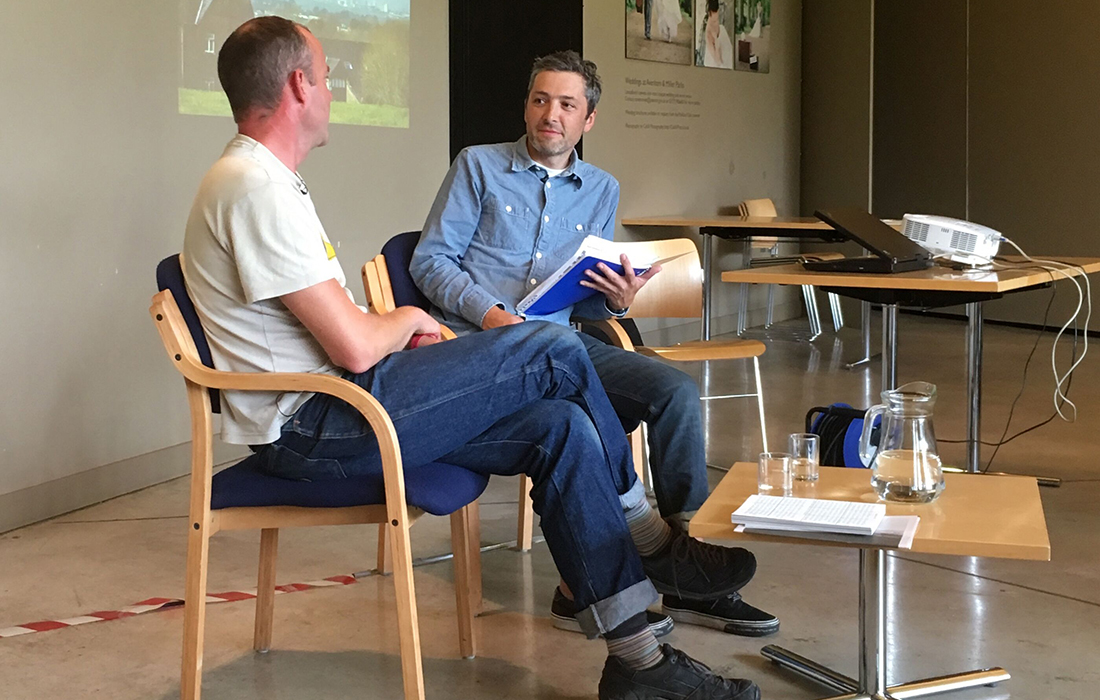 Routes in, Routes out: Gavin Renshaw in conversation with Jack Thurston 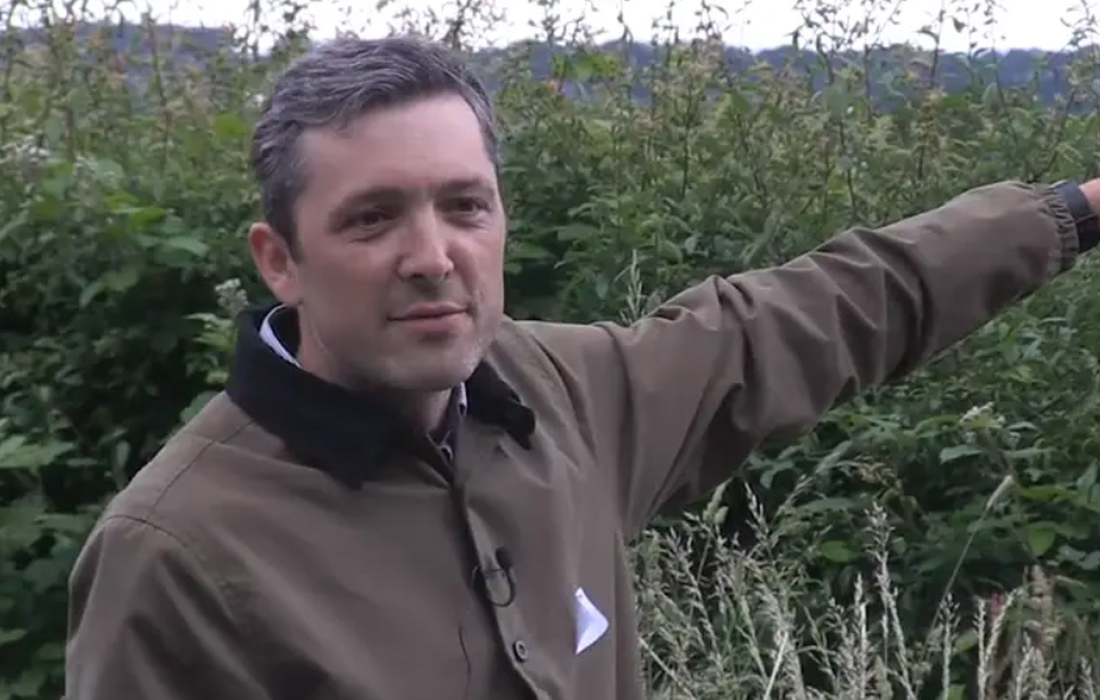 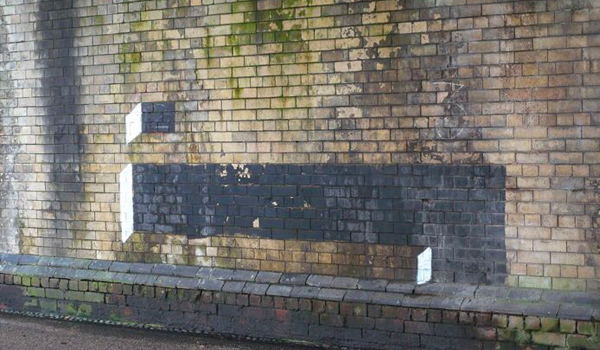 'The Expanded City Network: Routes in, Routes out' blogpost 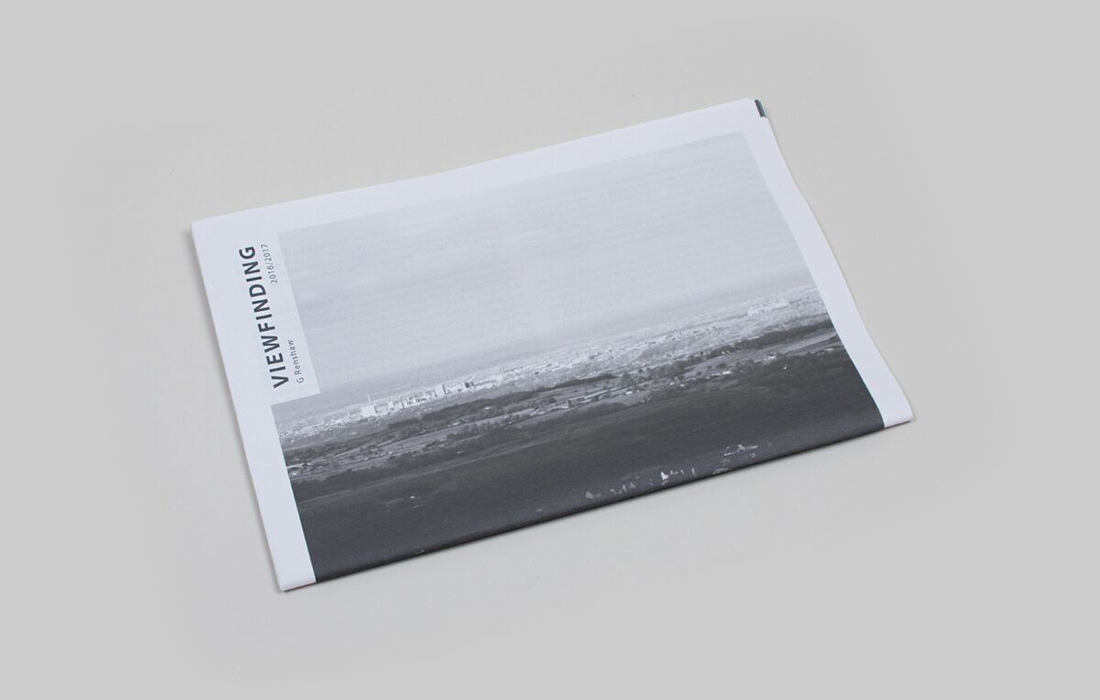 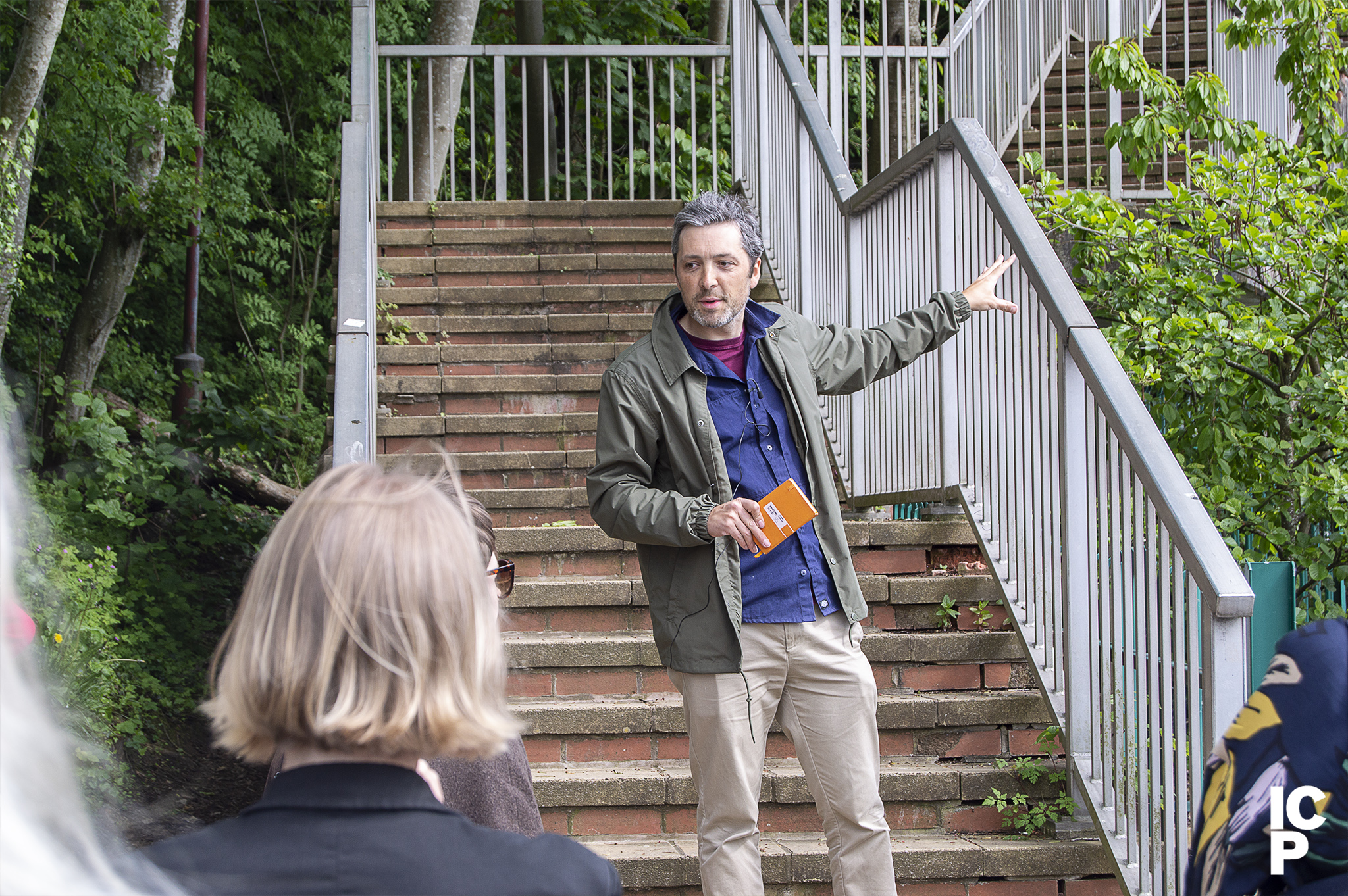 Routes In, Routes Out