This talk explored the ‘mismatched ideologies’ of Brutalism and Heritage, through examples of condemned post-war buildings that have either been saved or attempted to be saved by architectural enthusiasts, including Park Hill, Birmingham Central Library and Preston Bus Station. The talk was delivered as part of ‘Revisiting Utopia: Modernist Architecture in the Post Regenerate City’: a one-day symposium run by In Certain Places, which used Preston Bus Station as a case study to explore the status of modernist architecture in the contemporary urban environment.

Owen Hatherley was born in Southampton, England in 1981. He received his doctorate in 2011 from Birkbeck College, London for a thesis on ‘The Political Aesthetics of Americanism in Weimar Germany and the Soviet Union, 1919-34’. He works as a freelance writer on architecture and cultural politics, and is the author of four books – Militant Modernism (Zero, 2009), A Guide to the New Ruins of Great Britain (Verso, 2010), Uncommon – An Essay on Pulp (Zero, 2011), the forthcoming A New Kind of Bleak – Journeys through Urban Britain (Verso 2012), and a forthcoming e-book on squares in Eastern Europe, Across the Plaza (Strelka, 2012). 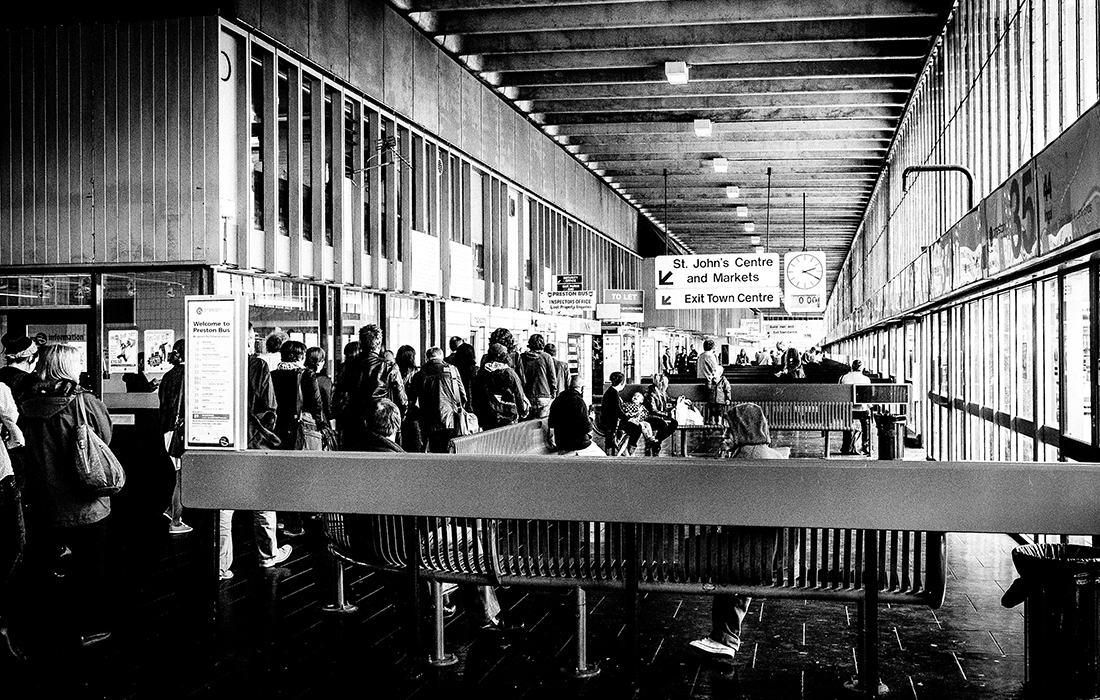 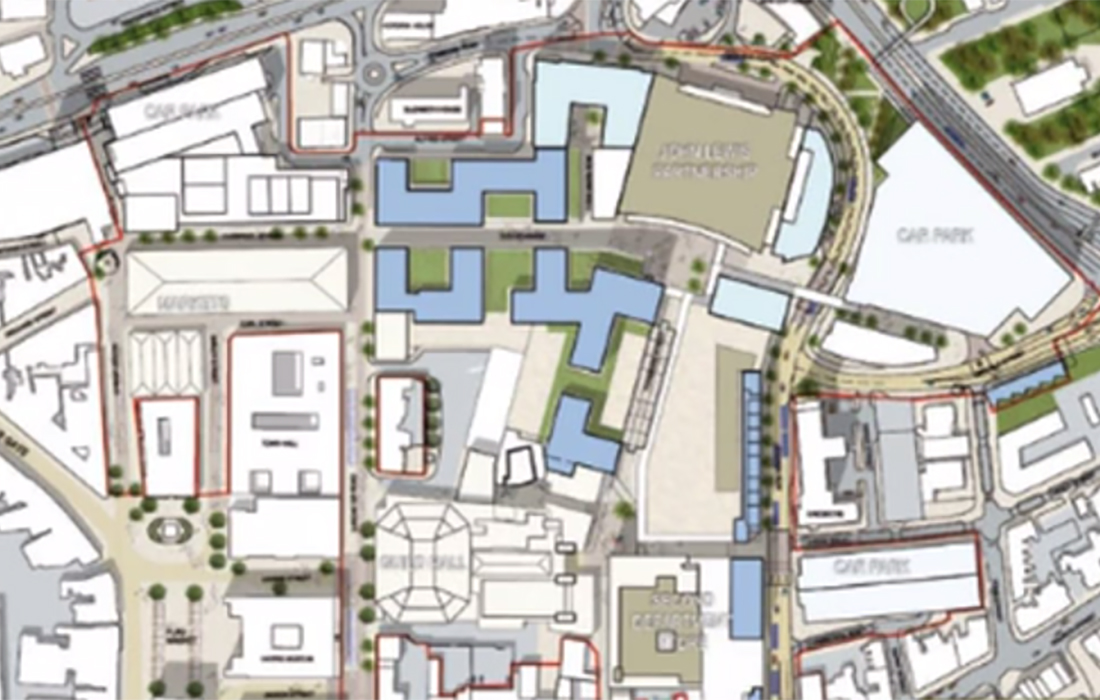