‘The Economics of a City Centre’ by Paul Swinney

As part of the Open City event, Paul Swinney, Senior Economist at the Centre for Cities, discussed his recent report about city centres. Focusing on mid-sized cities, he described the phenomenon of the ‘Doughnut effect’, which is evident in Preston, where job growth on the periphery of a city leads to a decrease in activity and a ‘hollowing out’ of the city centre. He emphasised the importance of increasing the number of people living and working in the city centre as the key to its recovery. 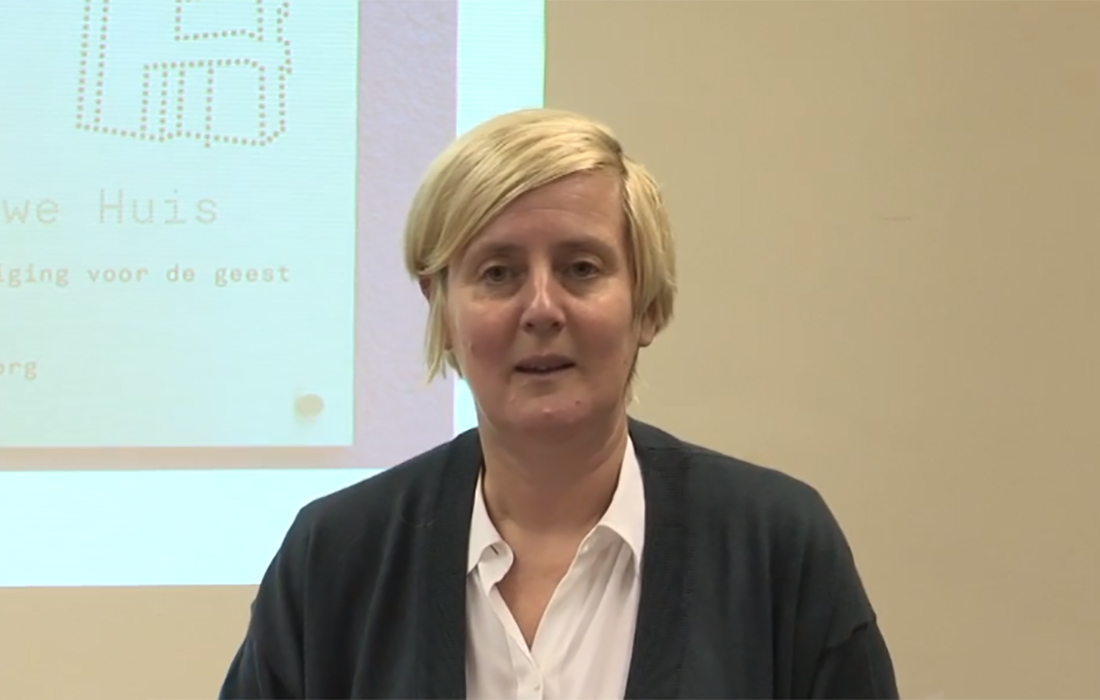 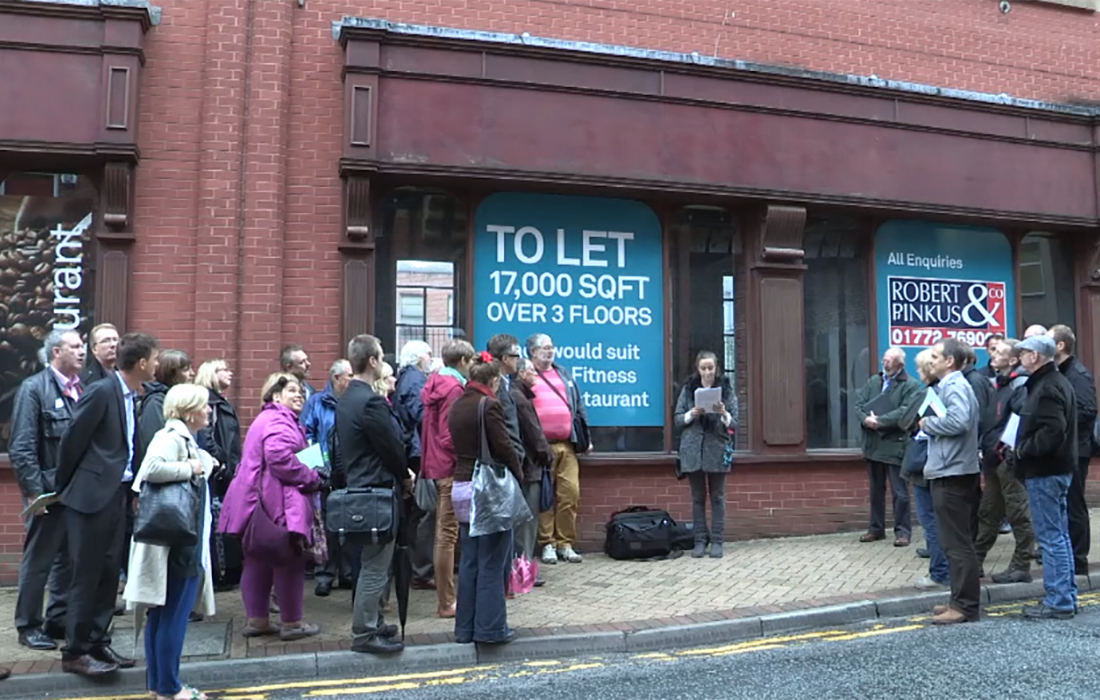 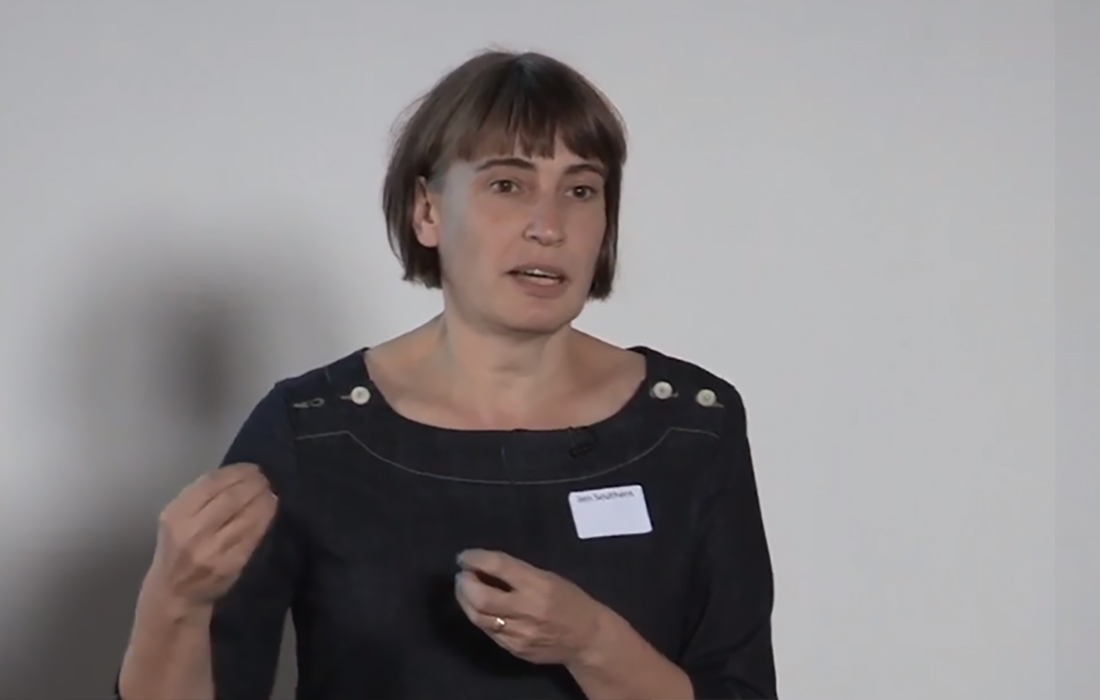 ‘Technologies in the City’ by Jen Southern 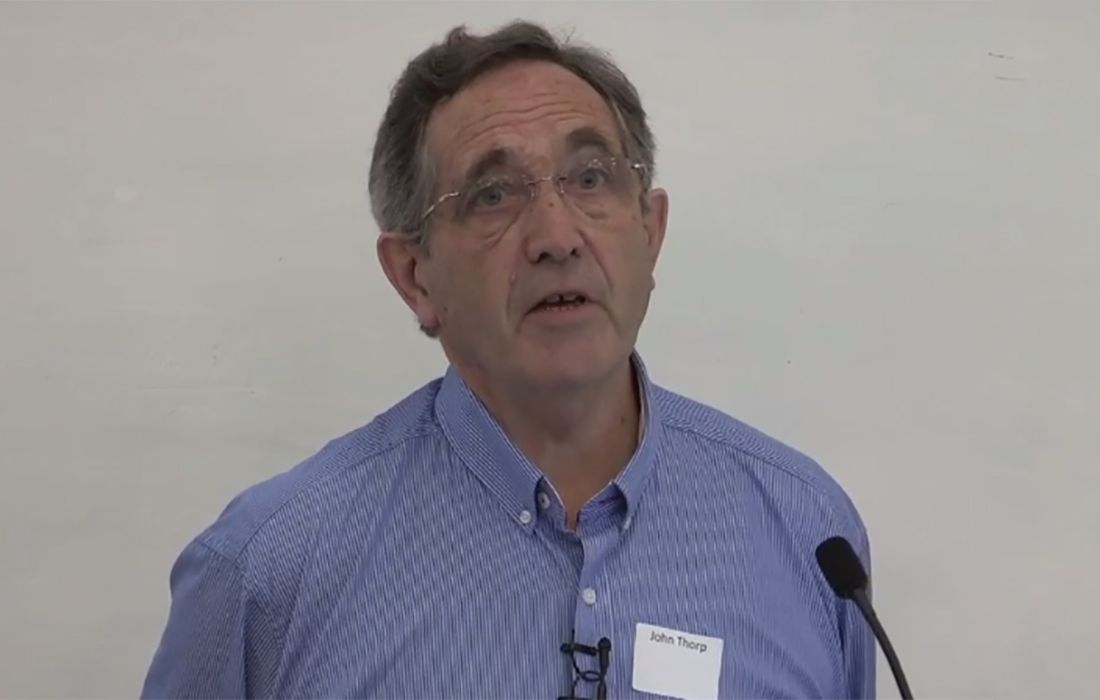 ‘The Dynamics of the City’ by John Thorp 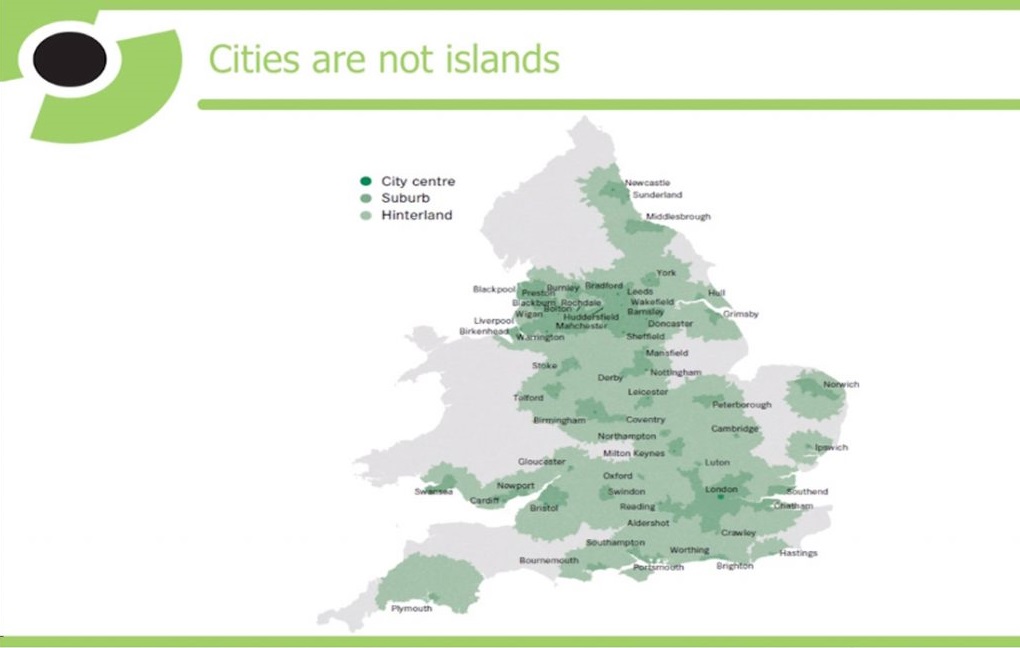