Beautiful and Brutal – The Conference

An interdisciplinary conference that examined the impact of this internationally significant piece of architecture built for everyday use by the people of Preston, and discussed its role within the wider context of urban design and the development of cities in the 21st Century.

2019 marks the 50th year of Preston Bus Station, an internationally significant piece of architecture built for everyday use by the people of Preston. It was saved from demolition after a 13 year campaign initiated by said people of Preston, resulting in Grade II listing. Recently revitalised through an extensive restoration programme by Lancashire County Council and John Puttick Associates, its beautiful and brutal form has regained its former glory – loved by many and loathed by some.

How did a brutalist building in a northern town inspire so many people to fight to save it from demolition?

Built in 1969 by  British Design Partnership (BDP), Preston Bus Station was the largest in Europe, a space-age structure created the same year the moon landing took place. Its strong architectural presence has inspired a wealth of artists, filmmakers and photographers and it continues to play a significant part in the development and creative life of the city. 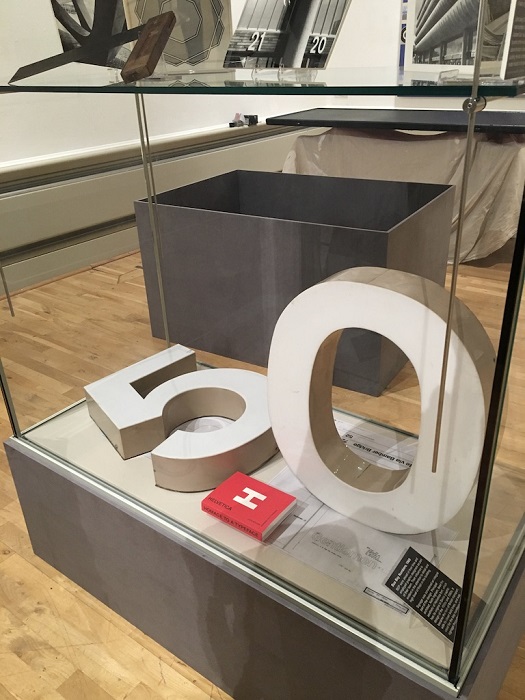 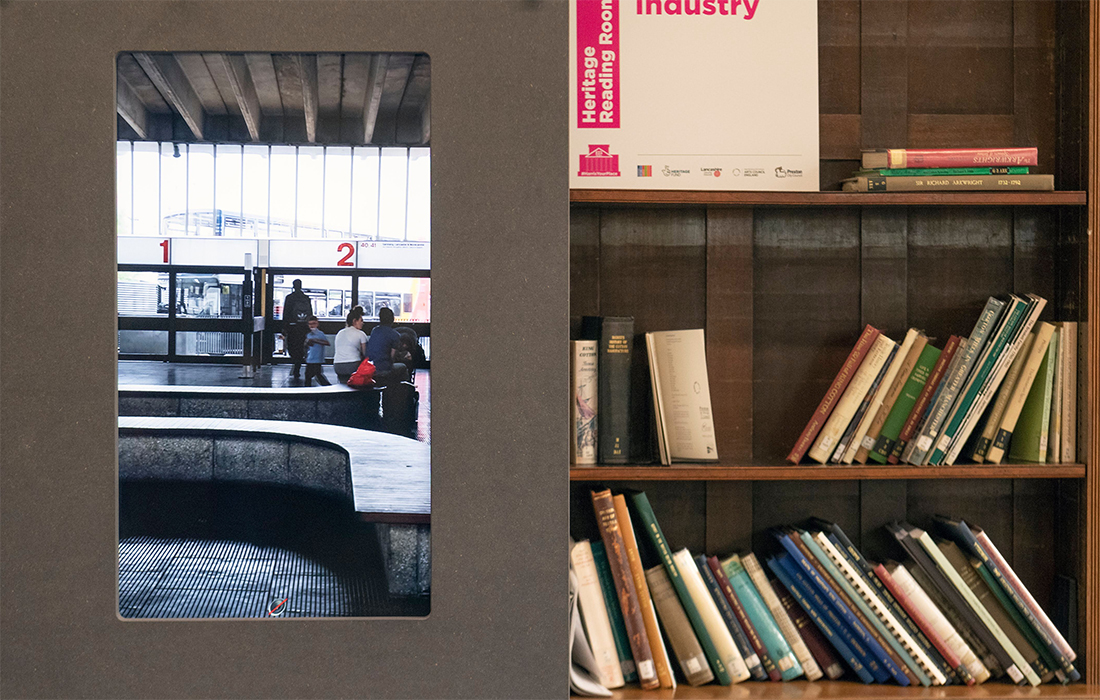 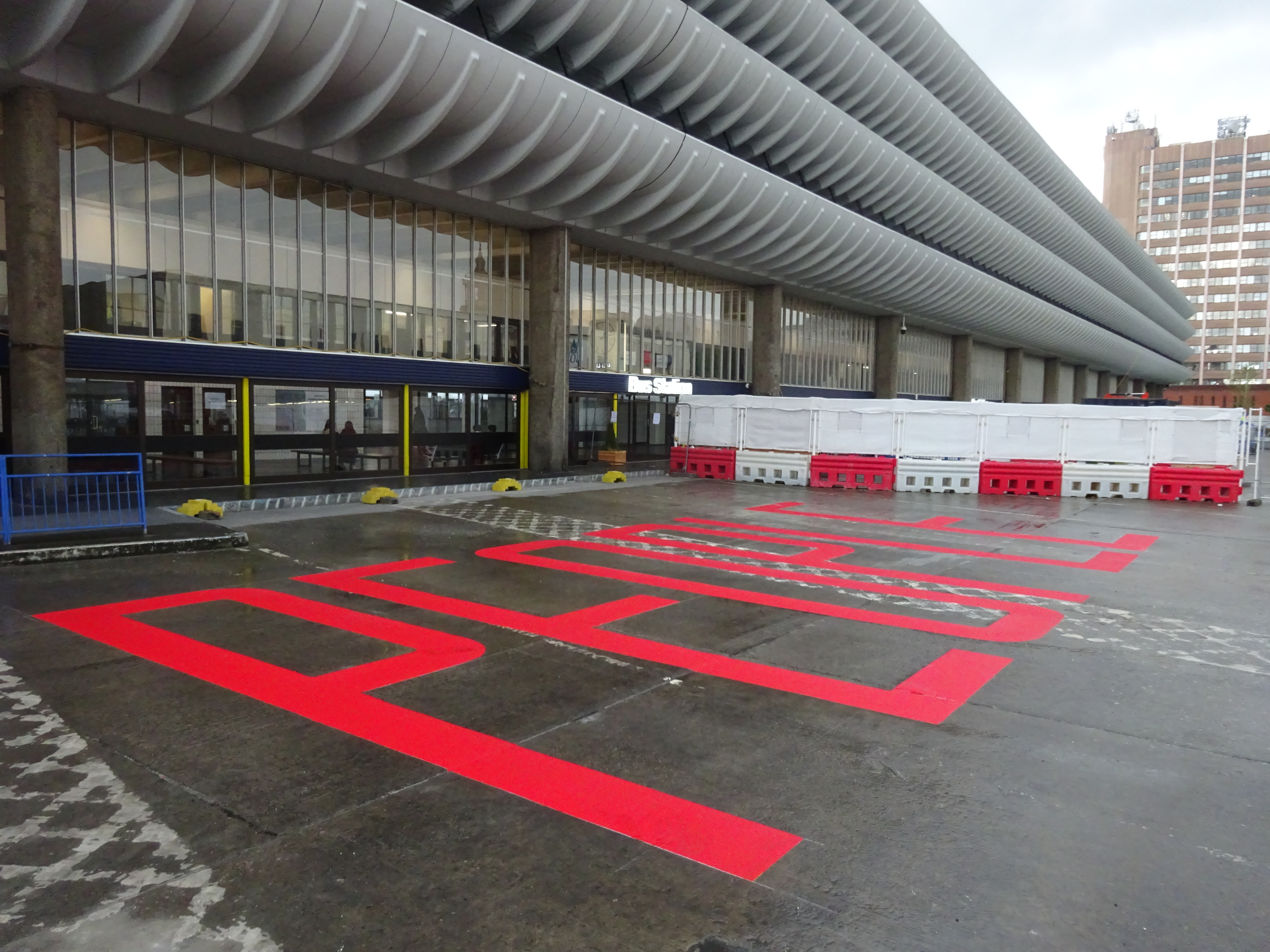 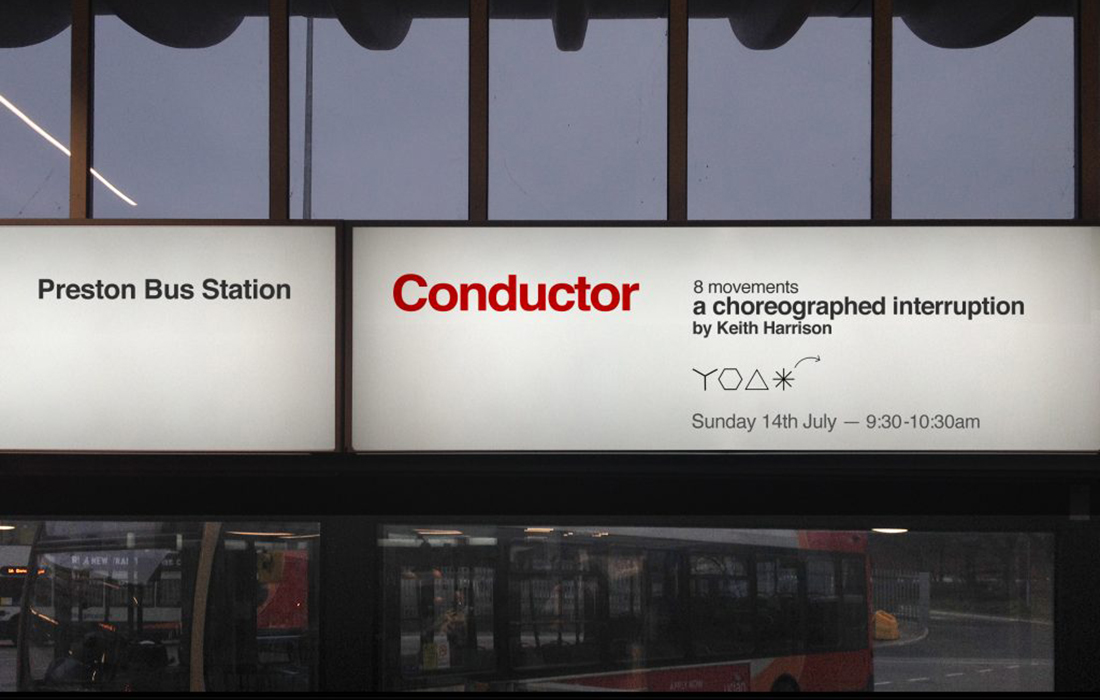 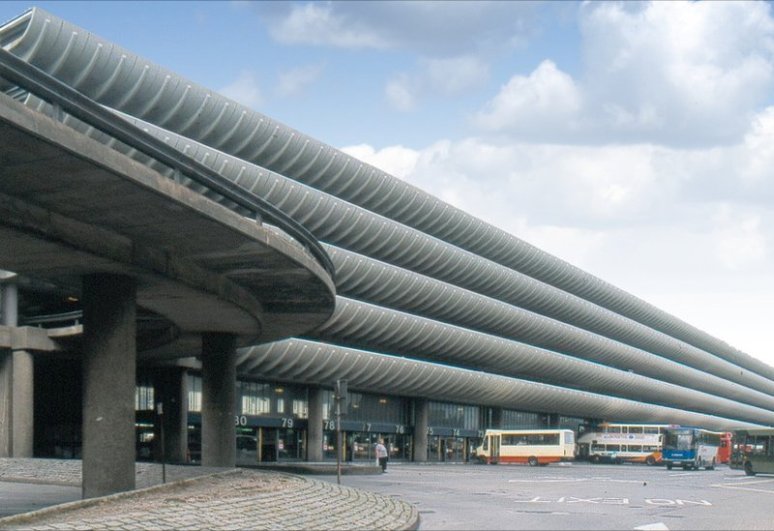 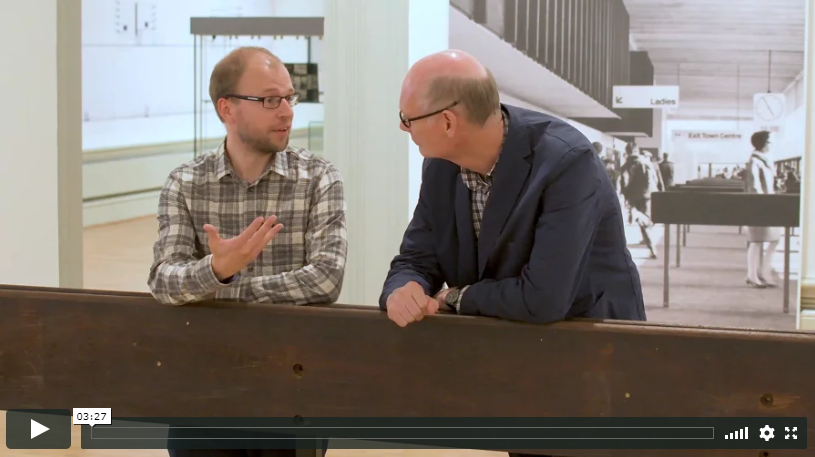 Short film of the exhibition