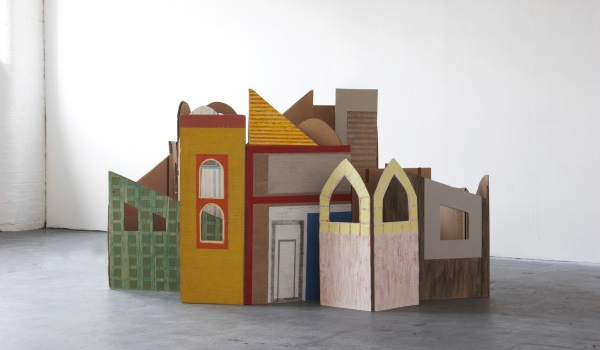 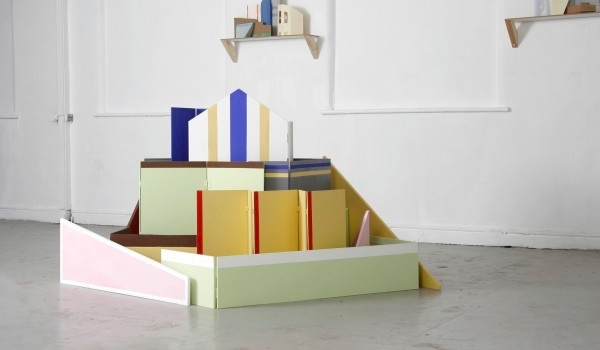 Jenny Steele’s work reflects on architecture that she encounters, processing aspects of these spaces through drawing, sculpture, printmaking, animation and artists books. Buildings referenced within her work are selected by socio-historical narratives or structural interest, and often suggest a utopian hope for the future. The process of drawing, and broad and sensitive uses of colour are crucial foundations of her work. Her recent work specifically references seafront modernist architecture in the North West of England and Scotland, such as Blackpool Casino and The Midland Hotel.

Steele has exhibited nationally and internationally, and has undertaken residencies in the UK and China, including AA2A Artist in Residence at Manchester School of Art (2012) and 501 Artspace Residency, Chongqing, China (2011). Solo projects include Why Buildings Stand Up/ Why Buildings Fall Down, Malgras Naudet (2013); Redirection and Network Timeout, CHRC, Goldsmiths (2011) and Communitas Digitas at The Surgery at Nunhead, London. Recent group exhibitions include Industry at Barnaby Festival, Macclesfield (2014); Snow in Summer at Peek-a-boo, Perth, Australia (2014) and The Drawing Project at Castlefield Gallery, Manchester (2014).

In 2012, Steele was shortlisted for the Jerwood Drawing Prize, and she is a graduate of Goldsmiths MFA (2007) and Duncan of Jordanstone (2002).

Image credits:
The Market Town, 2014, paint, pencil, screen print and collage on card, exhibited as part of ‘Industry’ at Barnaby Festival, Macclesfield, photo by David Barton.
What to do With What’s Left, 2013, exhibited as part of ‘Why Buildings Stand Up/Why buildings Fall Down’, solo show by Jenny Steele at Malgras Naudet, Manchester, 2013, photo by David Barton.
clicky2019-06-07T12:51:49+00:00 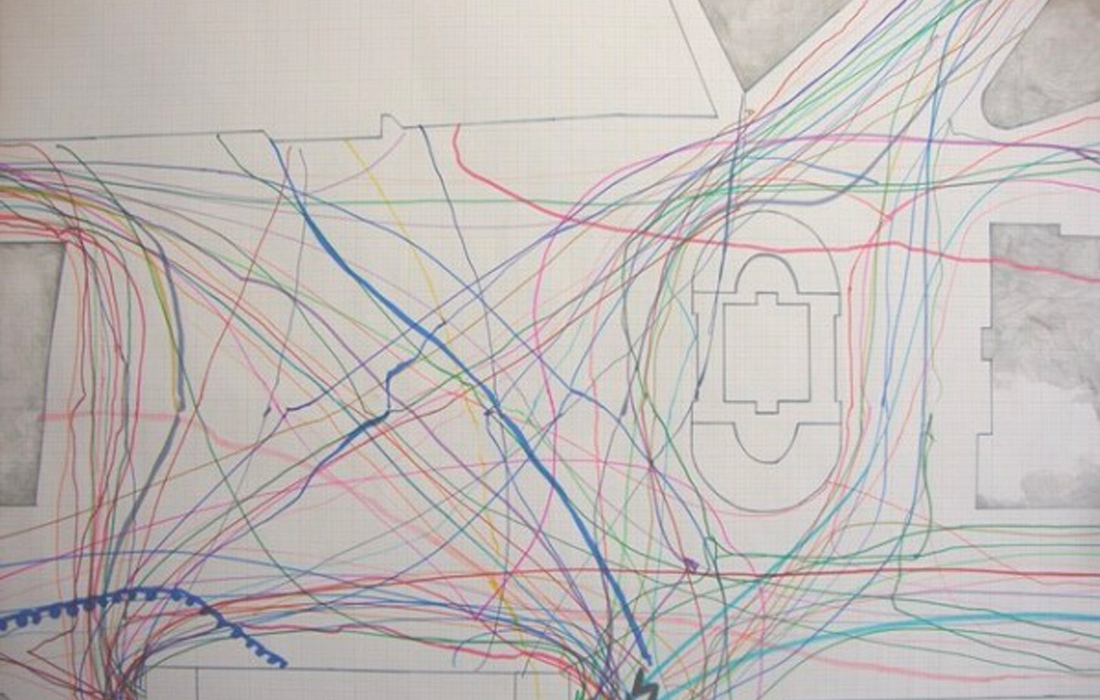 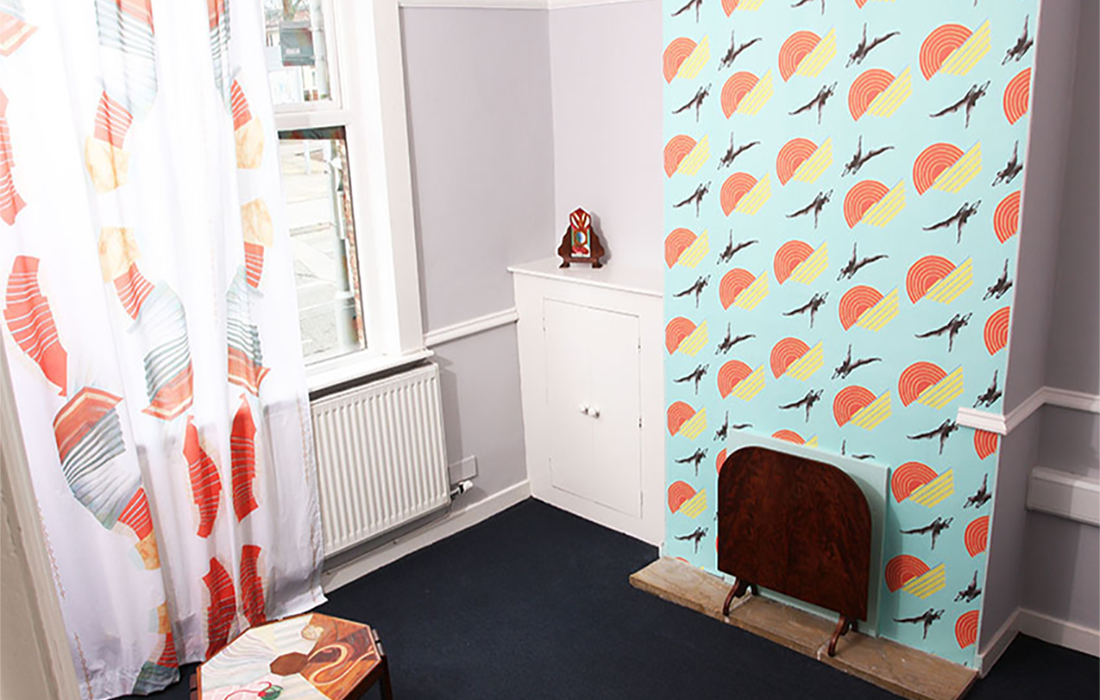 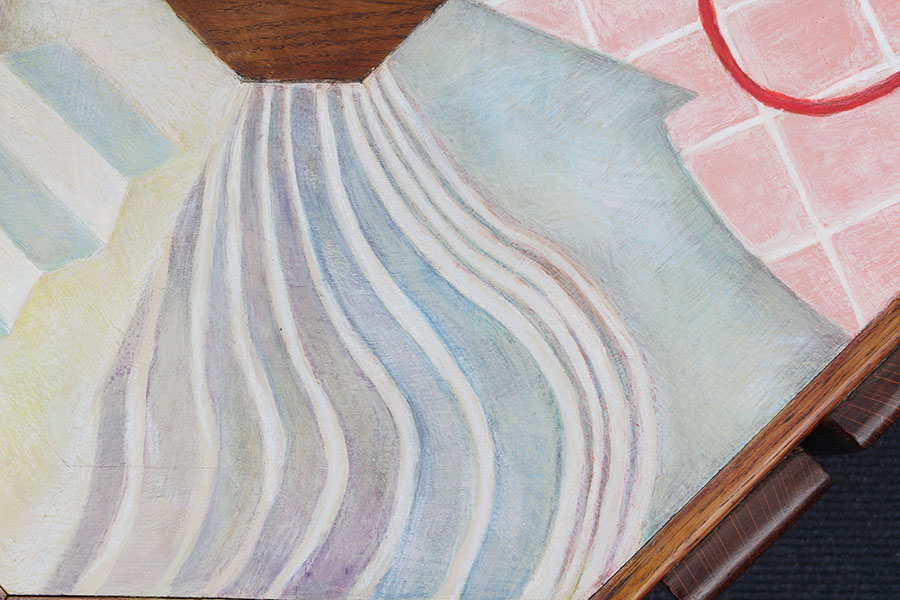 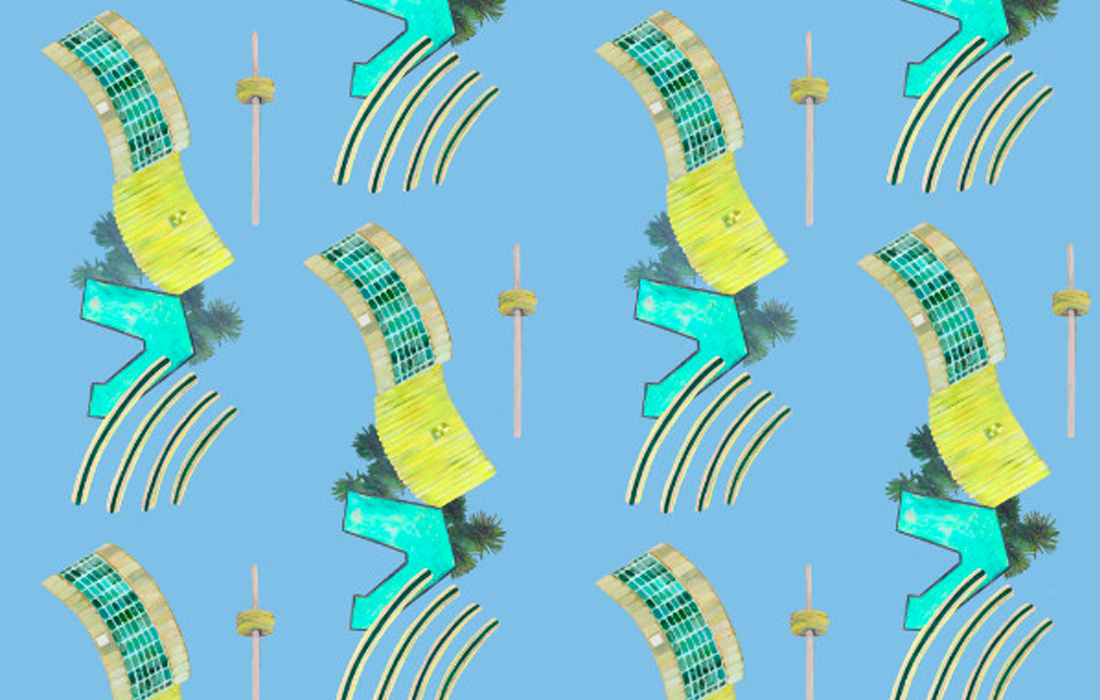