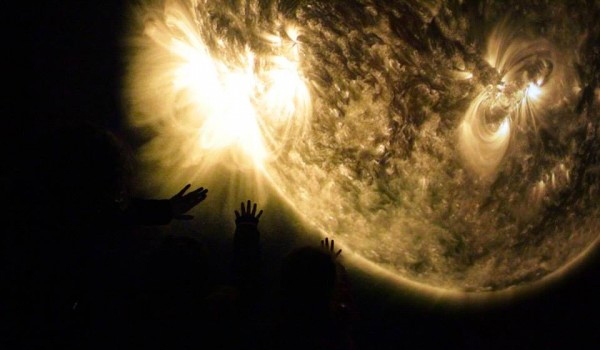 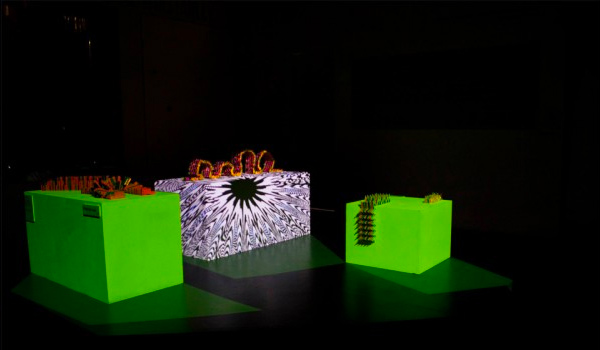 Henckel has a multi-disciplinary practice, often creating work which fuses science, politics of space, the nature of sound, community engagement and the audience as players within the work. The installation Venus in Sole Visa, 2012, for example, brought together artists, physicists, musicians, a visiting composer, NASA and a village community during the Transit of Venus.

In 2012 he was awarded Axis Webs MA Stars and appointed as Artist in Residence at The University of Central Lancashire, where he developed The Sun at Night – a dynamic public art installation, which allows audiences to experience a year in the life of the Sun, utilising images from NASA’s Solar Dynamic Observatory. It was shown in Preston’s covered market in 2013, and was also shown on the BBC’s Stargazing Live 2014.

Henckel is currently exploring collaborative and experimental work as part of We Are CodeX – an evolving collective whose practice blurs the boundary between audience and art form.