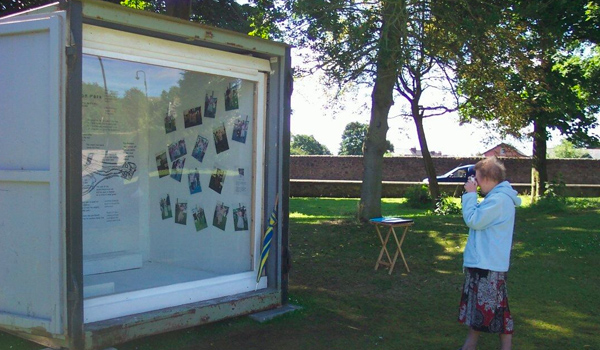 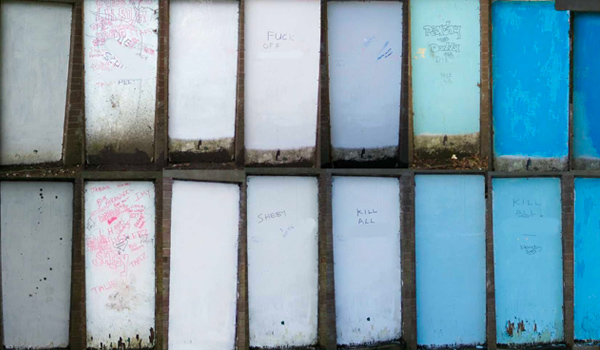 For his MA project, Alastair Nicholson carried out art projects between 2003 and 2005 in Corporation park, Blackburn just as major funding for the regeneration of the place was confirmed. Corporation Park was a public space with a negative reputation within Blackburn for crime and anti social behaviour due to newspaper reports which labeled it ‘“Terror Park’. Alastair designed and documented projects, which encouraged people to use the park, and developed an alternative narrative for the space. The project consciously employed participatory art activities to encourage the public and the park staff to use and view the space in a different way.