Olivia Keith’s research explored our emotional connections to place and the ways in which traces of tradition, collective memory and historical context are able to ‘make it through’ within new developments. Focusing on the north west of Preston, and particularly the area of Nether Bartle, Keith undertook a long-term mapping project, which involved the production of large-scale reportage drawings, and the creation of maps.

Through her work, Keith has explored the powerful role maps can play in perpetuating elements of a place and how memories can be preserved and passed on in tangible ways, such as through place names, stories, poems, songs and drawings. During spring 2016, Keith created a number of large scale reportage drawings in sites across the north of Preston, engaging people in conversation about the places during the process. The drawings, which were made on copies of old maps relating to each location, combine heritage and current information to explore the traces of tradition and historical context that are able to ‘make it through’ new developments.

The following year, Keith produced Setting in Place: The Making of a Jellied Map of Nether Bartle – a performance installation in two  venues, Bartle Hall and Harris Museum & Art Gallery, Preston. The story of the land between Bartle Hall and Cottam, from 1895 through to its imminent future development, was told visually by Keith ‘performing the map’ with jelly. The natural transparency of jelly enabled the ‘seeing through’ to the past of the landscape as the map was built throughout the day.

The creation of the map drew together material from a variety of sources; a large-scale 1895 map formed the foundation with additional information gathered by walks, conversations and contributions from residents and the general public. The process of Setting in Place illuminated the story of the area, little changed for two hundred years but which, in the immediate future, is to experience rapid and extensive residential development.

Keith’s research culminated in the creation of an illustrated lino print map of Nether Bartle, an area between Bartle Hall and Cottam, which falls within the NW Preston Development area and will soon be bisected by the Western Distributor and East West Link Road. It was developed as an ‘accessible and useful’ gift for both the existing residents who fear, and maybe resent, the developments, and those looking forward to moving into a new home. The intention was that the map functions in many different ways; to trigger memories, conversations, ideas; to connect people to place – and each other. Working with lino forced the artist to be decisive about design elements and content. However the simplicity is deceptive as the map simultaneously references the flora, fauna, history, topography, personal narrative and mythology of a place. For Keith ‘everything plotted on the map represents a research journey’. 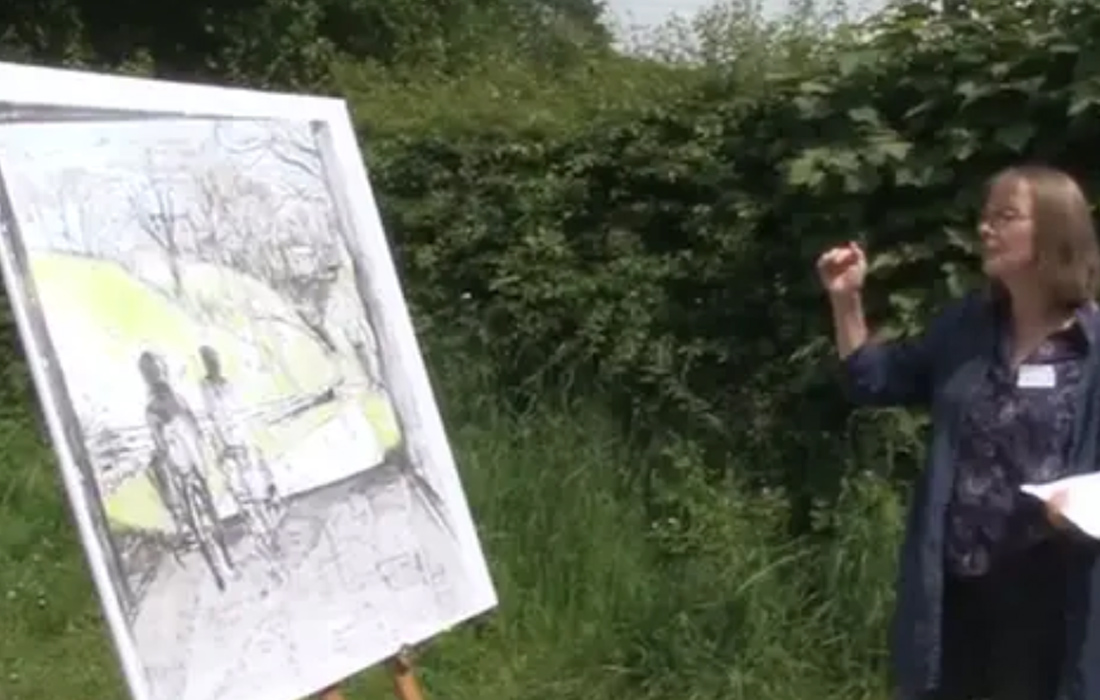 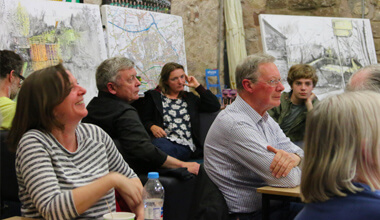 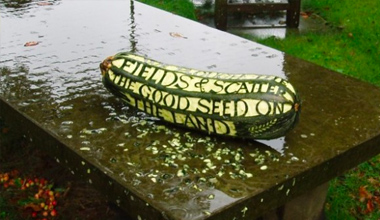 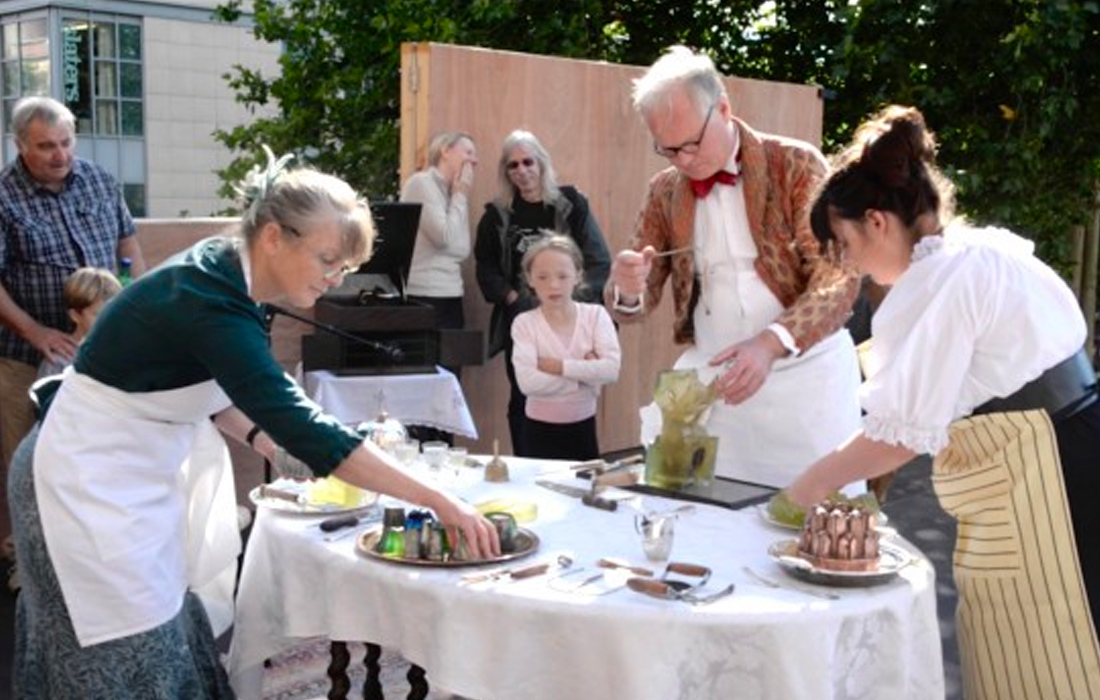 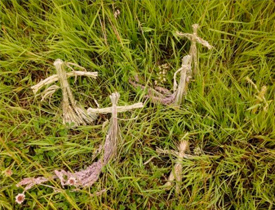