‘Thoughts that Make Actions in the World’ by Chantal Oakes

Thoughts that make Actions in the World is an abstract animation, which was created in response to Preston Bus Station, a unique 1960s building which is said to be the second largest in Western Europe. In 2008, the building was earmarked for demolition as part of Preston’s Tithebarn regeneration scheme. Chantal Oakes created the work in response to her observations of the site – specifically the graffiti-covered backrests that line the bus bays. Rather than the subjects of mindless defacement, the artist viewed the backrests as objects ‘annotated with marks brought about as a by-product of powerful thoughts’.

The resulting animation constituted a regeneration of these exclamations, coupled with the artist’s own visual statements of engagement with the site. The work was projected onto the windows of a disused shop unit in the St. John’s shopping centre as a three-screen installation. The animation was timed to denote the paced appearances of people and transport, and the flow of air, heat, echo and noise, and thoughts while waiting in line. 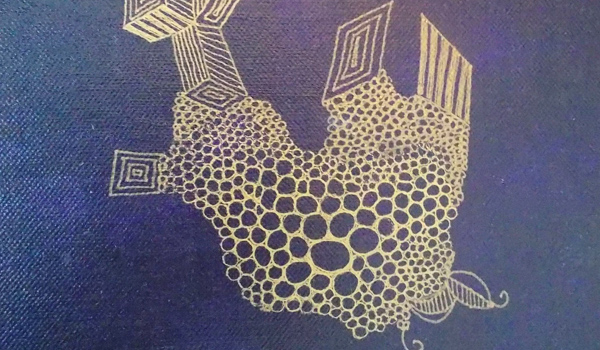 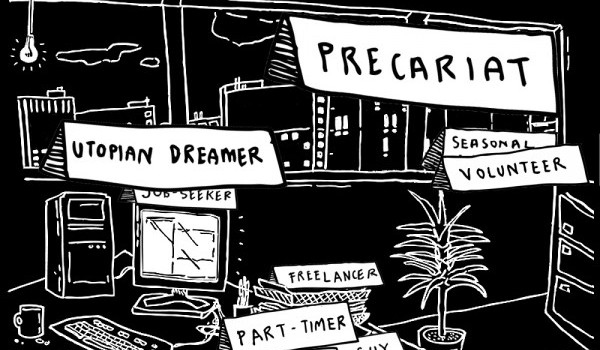 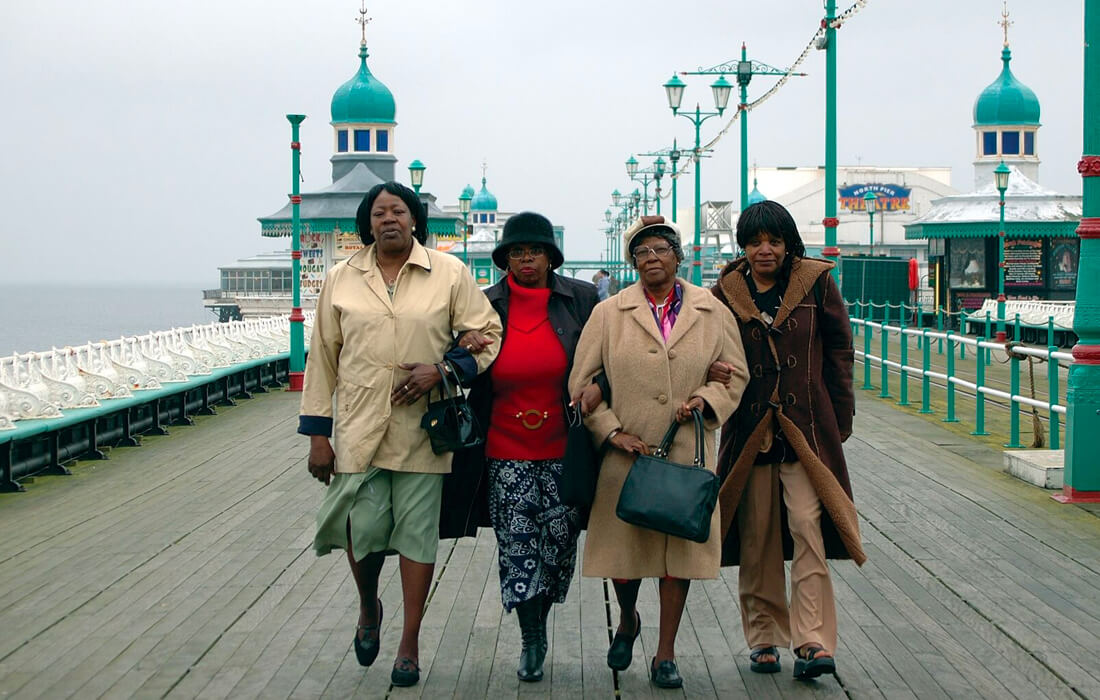 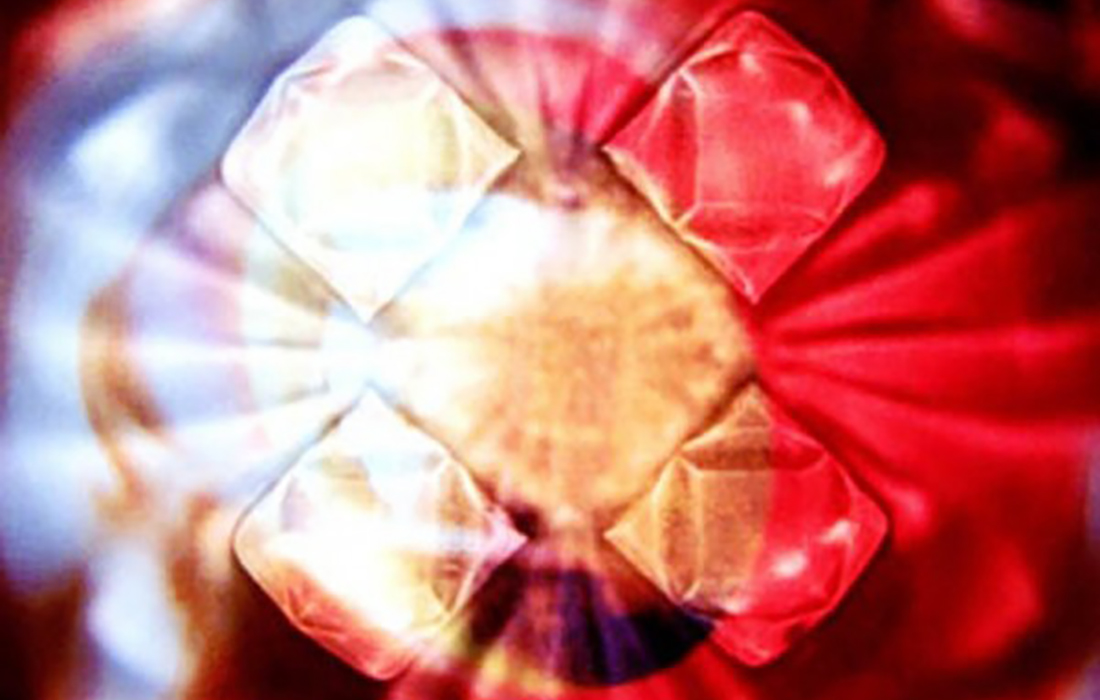 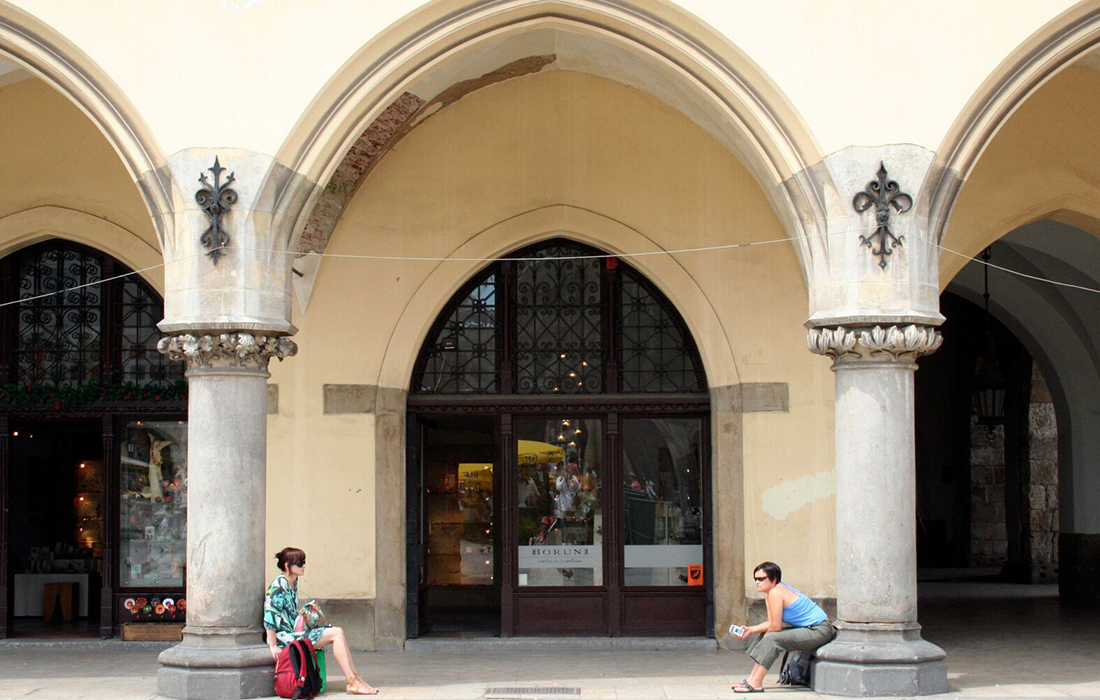 ‘Beside the Seaside…’ by Pam Holmes

Thoughts that Make Actions in the World