‘Supervised and From My Eyes’ by Laurence Payot

As part of the Preston Remembers project, Laurence Payot spent a day photographing the Market Square and categorised the resulting photographs as the basis for a series of mock up images. Payot explains ‘The categorising technique I used is very similar to the one used in monitoring forms, where we become a tick in a box, but transforming it into a visual form makes it look strangely humorous (some of the images look like they could be of a performance or an event), as well as ironically dark and sectarian’.

For the second stage of her research, From My Eyes, the artist sought to discover people’s perceptions of the Cenotaph by asking them to draw the monument and make their own additions to it. The images were then edited to create an animation, which gives a collective life to the still and quiet monument. 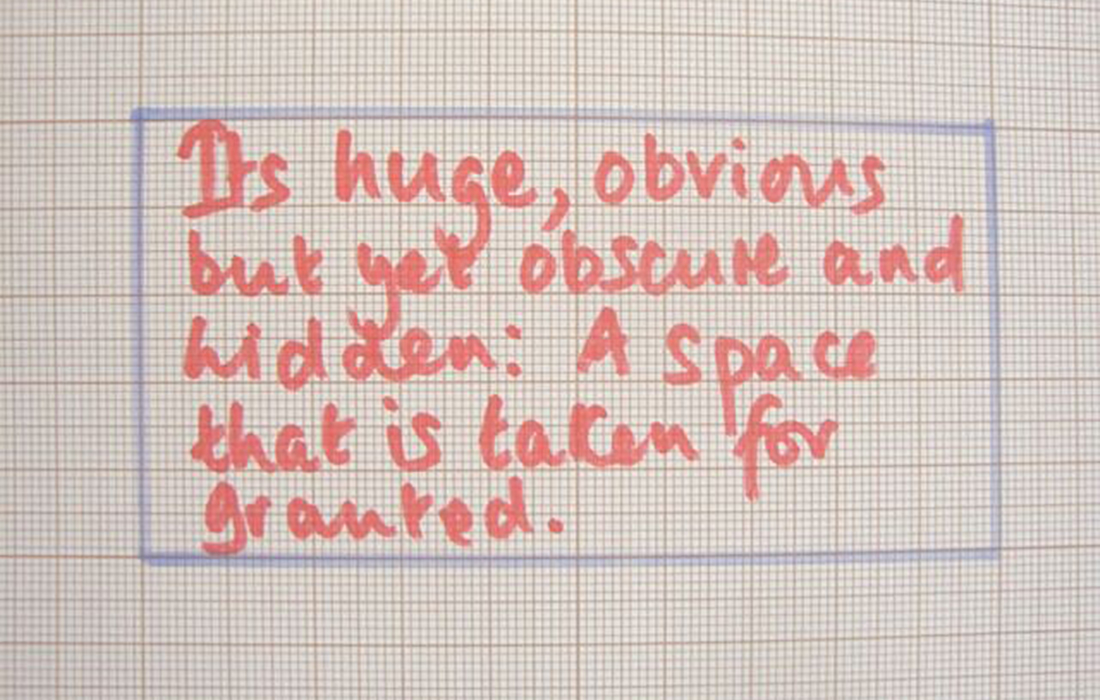 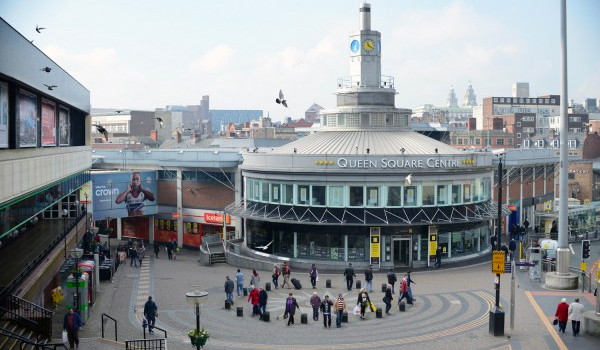 Supervised and From My Eyes