Piercing Brightness is a science fiction film, which formed the outcome of a two and a half year relationship between Shezad Dawood, In Certain Places, and the people and places of Preston. The story takes place on the streets of Preston and climaxes with a dramatic car chase, which ends on the roof of Preston’s controversial brutalist Bus Station. The Preston flavour of the film is further enhanced by the involvement of local people, who feature alongside familiar faces including Tracy Brabin and Bhasker Patel. Preston actress Samantha Edwards stars as one of the central characters, and over 70 people from the city feature as extras in scenes that were filmed in the city’s parks, shops, square and nightclubs, and an abandoned cinema and post office.

Dawood describes the concept of Piercing Brightness as a creative hybrid of My Beautiful Laundrette and Roswell. Following its premiere in 2012, as part of the Preston Guild celebrations, it was distributed to cinemas across the UK and internationally. The film was accompanied by an exhibition of new prints, textile and neon works by Dawood, which was premiered at the Harris Museum & Art Gallery in September 2011, and toured to Modern Art Oxford and Newling Art Gallery and The Exchange.

Watch Shezad Dawood talking about the project below: 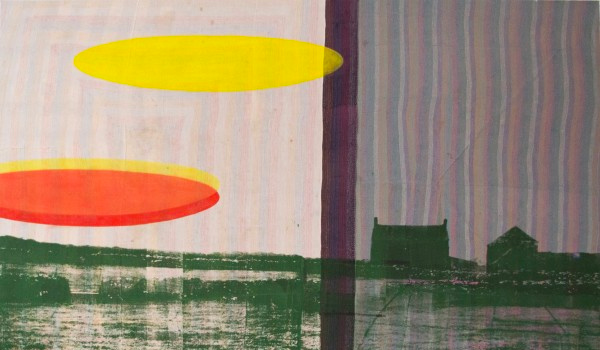 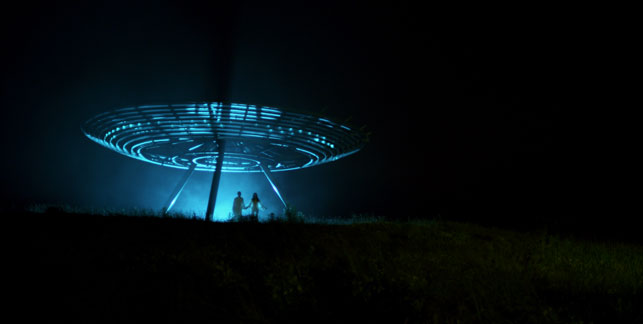 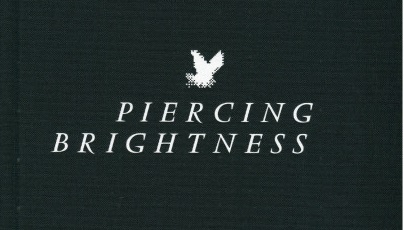