A Cultural Tour of West Cumbria

If Cumbria’s Lake District became, in modern terms, a place to ascend to the heights in contemplation of nature, or even simply to ‘escape from reality’ as critics would suggest, then the landscapes of West Cumbria, by comparison, exemplified something like the exact opposite. Rather than the open space and elevated viewpoints afforded by the mountainous Lake District, West Cumbria was another world; a place darkened by smoke and soot, and grime and pollution. It contained countless mines – hundreds of them – ensuring that its people spent much of their lives underground and in darkness. Whitehaven, its first port of any significance, was able to boast the first sub-marine mine in the world, which extended miles out from the coast under the seabed. This was remarkable enough to attract 18th century tourists who found the industrial underworld at once exotic and terrifying.

This 21st century tour of West Cumbria (undertaken in June 2019), was a means of revealing some of the other cultural and geographical factors that shaped this place on the edge. Working with partners in the region, the project will publish a number of cultural tour guides in 2020. 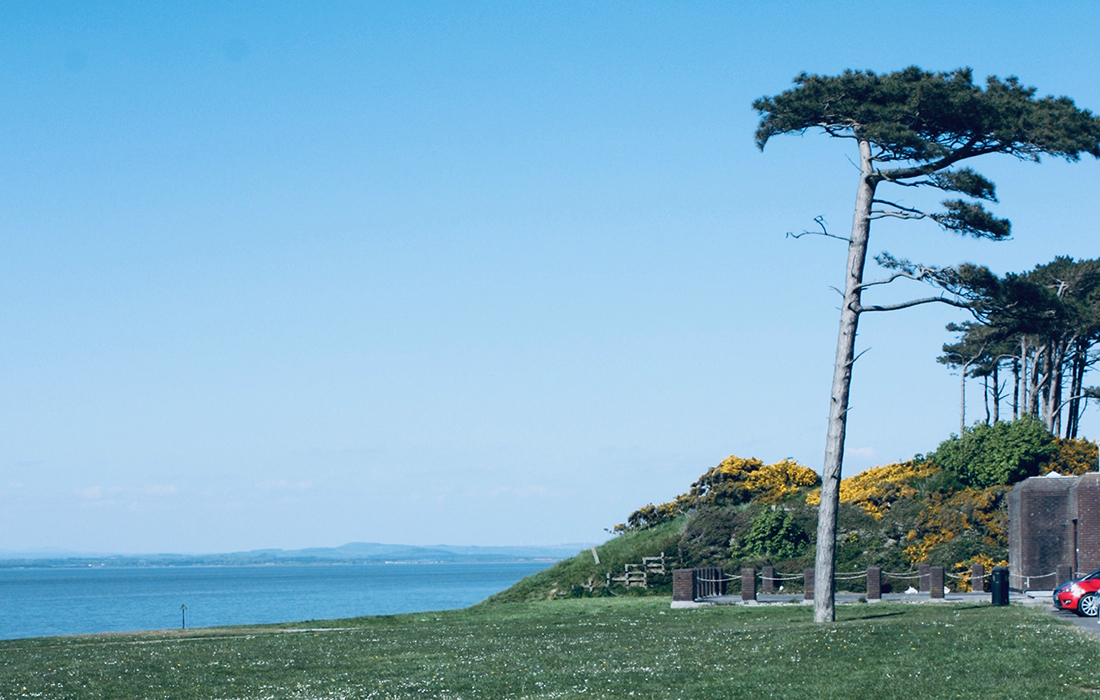 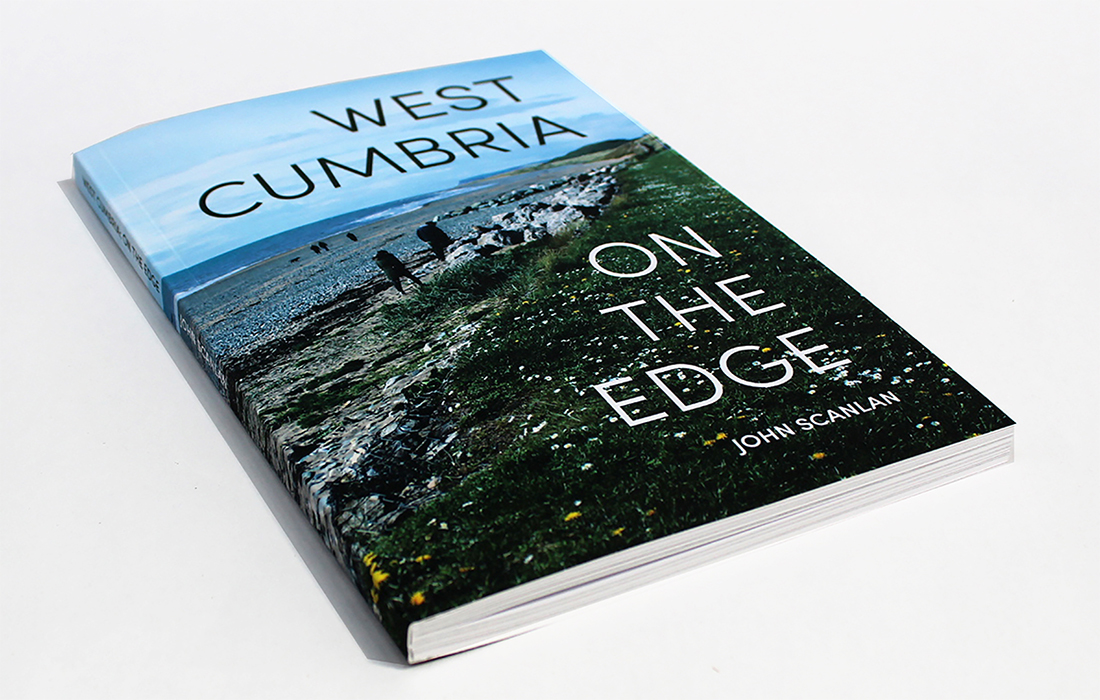 'West Cumbria: On the Edge' 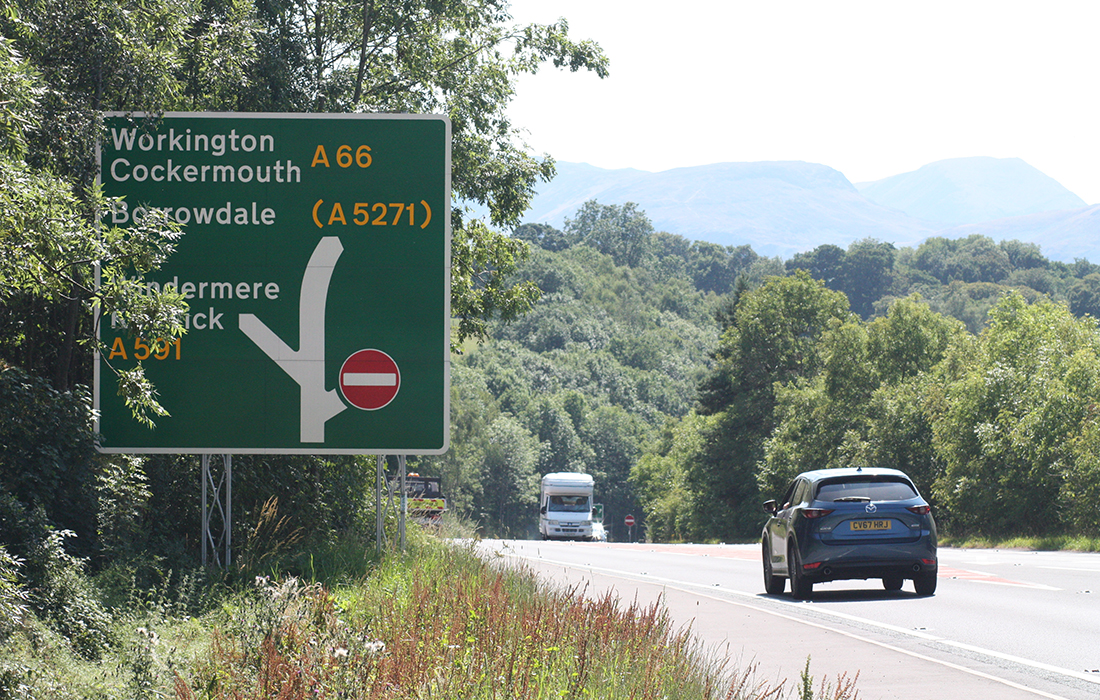 West Cumbria and the A66