The Black Parade was a participatory art project, which celebrated alternative cultures in and around Preston. This celebration made a statement of intent on behalf of subculture groups; not to be ‘tolerated’ on the outskirts of culture, treated as ‘freaks’ or ‘outsiders’, but accepted as part of a society, in which difference is often treated with contempt.

Throughout August 2012, Broadley worked with young people to develop alternative floats for the community and torchlight processions, as part of the Preston Guild. Produced in collaboration with the Sophie Lancaster Foundation, which represents people who view themselves as part of an alternative culture, The Black Parade formed part of a wider movement to bring about a change within mainstream society, presenting alternative life choices as the ‘noise in teeth gritting harmony of society’ (Dick Hebdige, The Meaning of Style, Routledge, London, 1979). 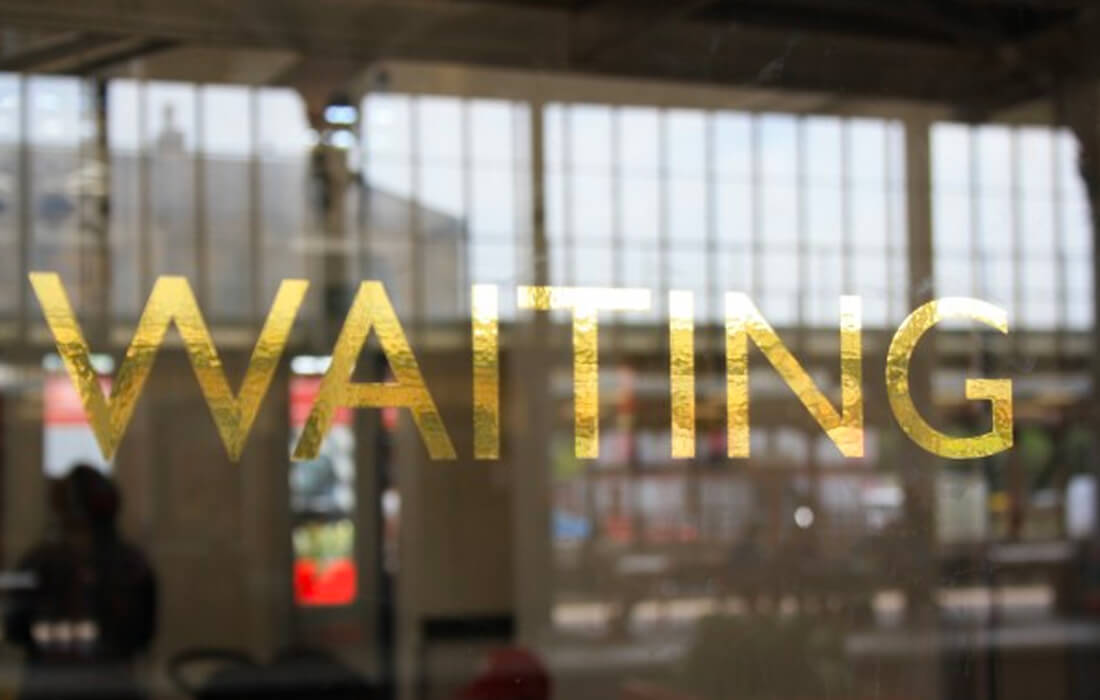 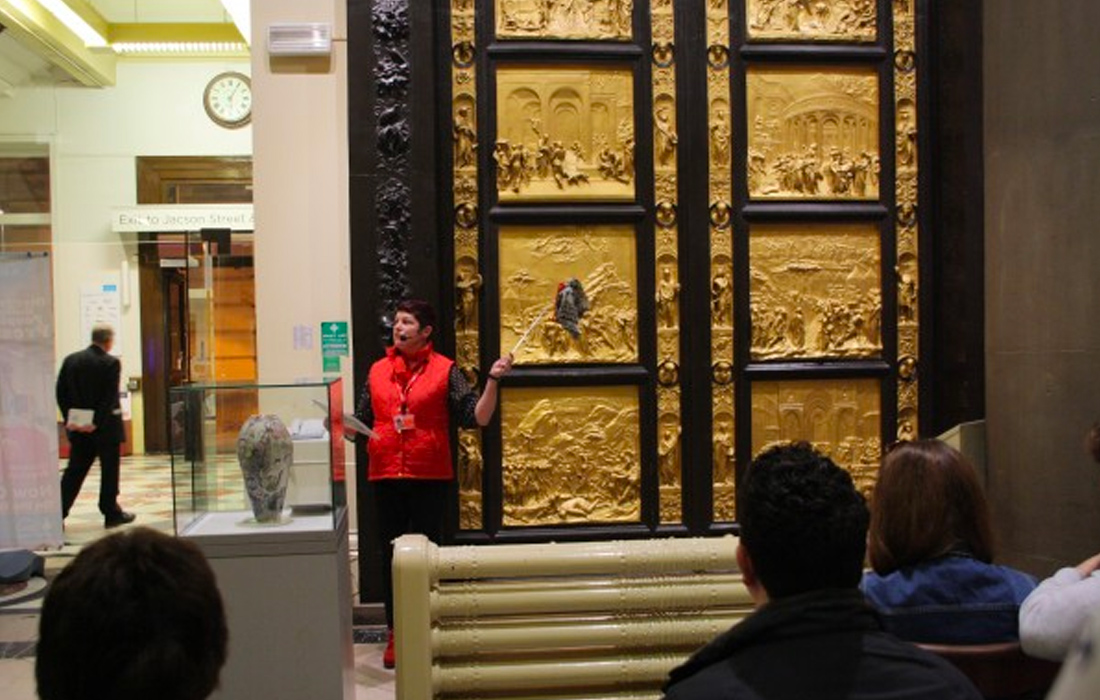 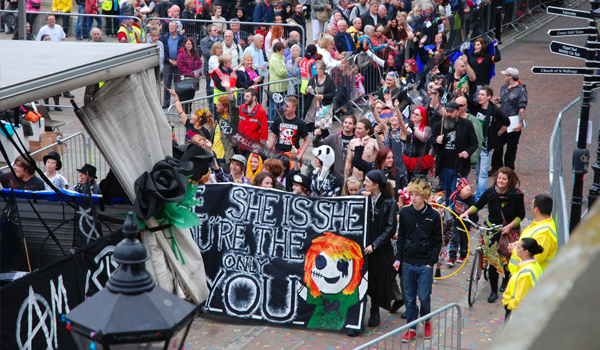