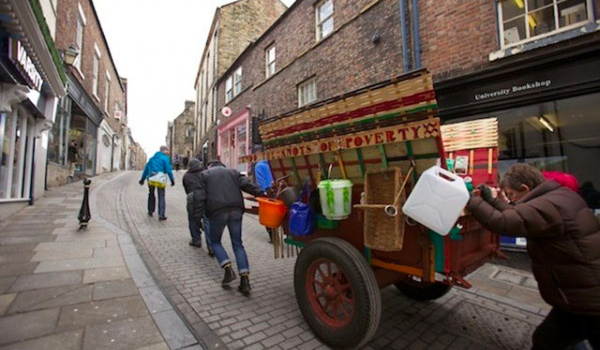 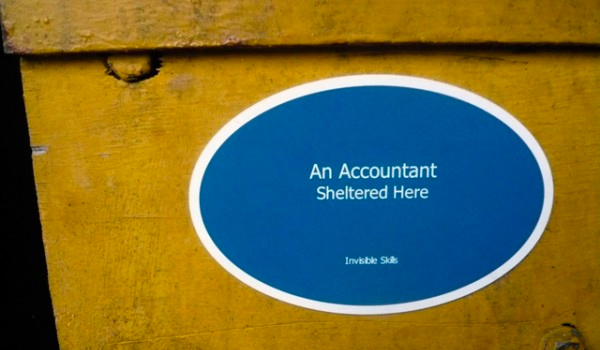 Susan Walsh’s current research Documenting Changing Britain : Shelter Below The Poverty Line is both location and studio based and incorporates her on- going investigations into basic needs survival within ‘outsider’ communities such as the homeless, migrants and roma travellers. One of her areas of practice includes the creation of model vehicles which could be used for shelter, adapting ready-made objects and recycled materials.

Satellite Navigation /CART in Durham was a museum and site based project in which volunteers pulled a farm cart through both Preston and Durham loaded with objects essential for being on the move. This allowed questions to be raised around the invisibility of life in transit.

Significant Other/Blue Plaques. The English Heritage Blue Plaques make visible the efforts made by select members of society; based on this practice Walsh created a series of ‘alternative’ Blue Plaques placed in sheltered locations in Preston, showing some small acknowledgment of the way many homeless people exist and survive without permanent refuge in the 21st century.

With Lubaina Himid she co-directs the interdisciplinary visual art research project Making Histories Visible based at UCLan and contributed the show reel Images and Conversations from the 1980s to the exhibition Thin Black Line(s) at Tate Britain in 2011. 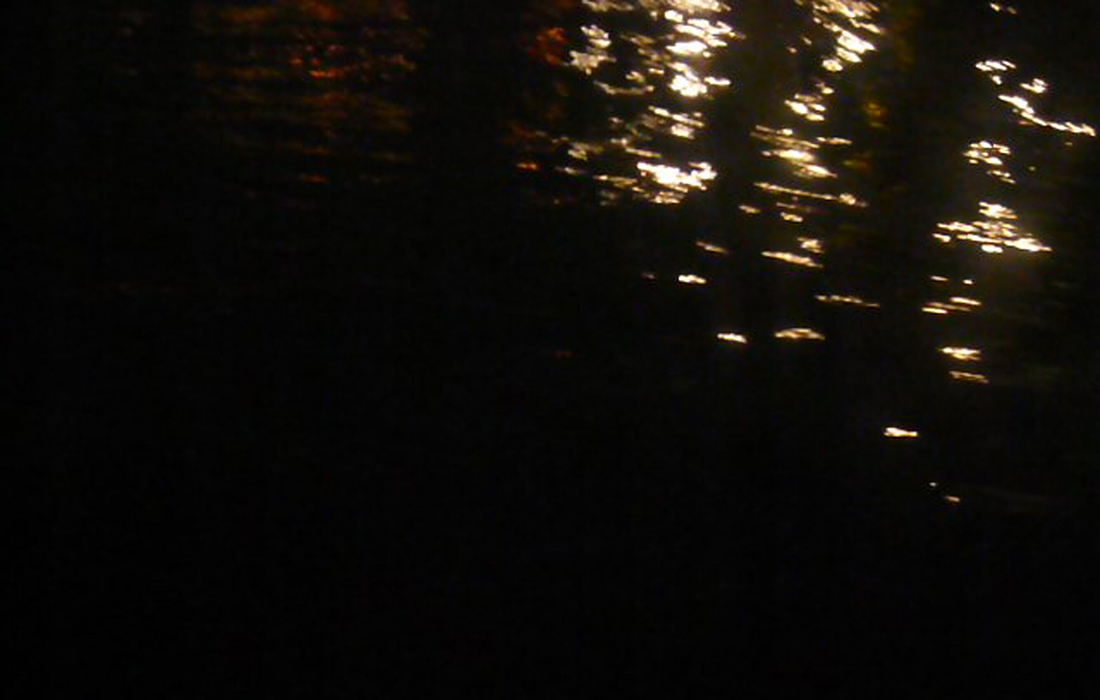