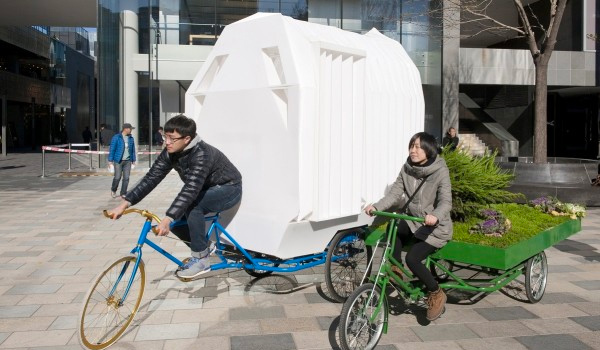 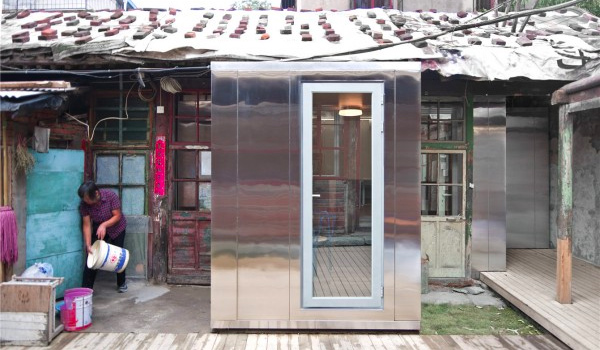 The People’s Architecture Office (PAO) and People’s Industrial Design Office (PIDO) was founded by He Zhe, James Shen and Zang Feng in Beijing in 2010, and consists of an international team of architects, product designers and urbanists. Driven by a belief in design for the masses, the studios create design solutions through a process of collaboration and debate, which seek to inform a future that is based upon an intimate engagement with the realities of today.

In 2014, amongst other activities, POA were awarded two Architizer A+ Jury Awards in New York for their Tricycle House and Pop-up Habitat, received two International Property Awards for their River Heights Mixed-use Development, and exhibited as part of the 14th Venice Architecture Biennial. 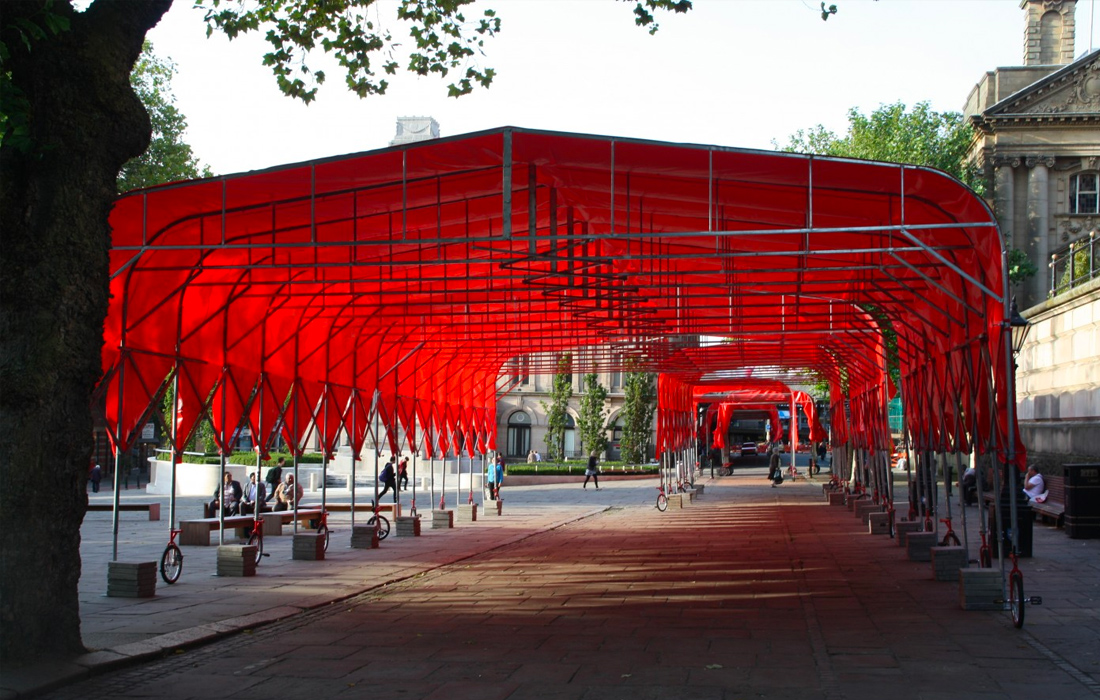