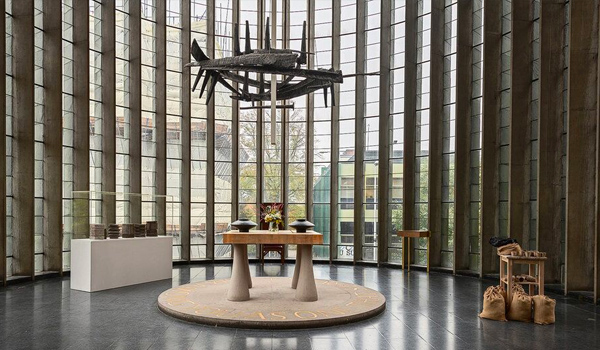 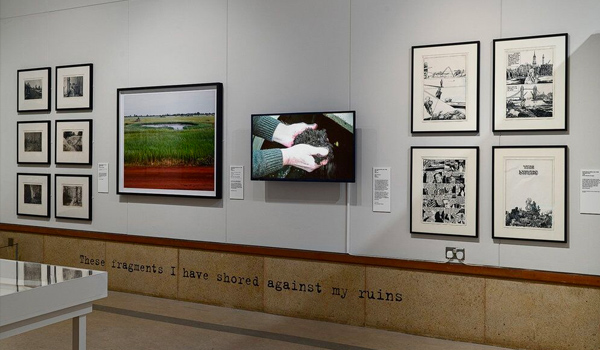 John Newling was born in Birmingham in 1952 and has an acclaimed international reputation creating projects and installing works in the UK and many other countries.

Nottingham based, John Newling is a pioneer of public art with a social purpose. His works explore the natural world and the social and economic systems of society – such as money or religion. To this end Newling has innovated the possibilities and benefits for art in a renewed social and conceptual framework.

He belongs to a generation of artists whose work evolved from Conceptual Art, Land Art and Arte Povera – art movements occurring during the 1960s that placed emphasis on the concept, process and site of the work, alongside material and aesthetic properties.

Reviews and critiques of his work have been included in, amongst others, Sculpture in 20th – Century Britain (Henry Moore Institute), Installation art in the new millennium: The empire of the senses (Thames and Hudson) and leavingtracks: artranspennine98 (artranspennine98).

Monographs on his work include The Sacred and The Mundane, Currency and Belief, Stamping Uncertainty, Westonbirt Wishes, Chatham Vines and An essential disorientation. In 2005 a double volume monograph of his research essays from 1994 to 2005 was also published. Most recently a comprehensive monograph (Spinning) was published to coincide with his first survey exhibition, Ecologies of Value at Nottingham Contemporary 2013. 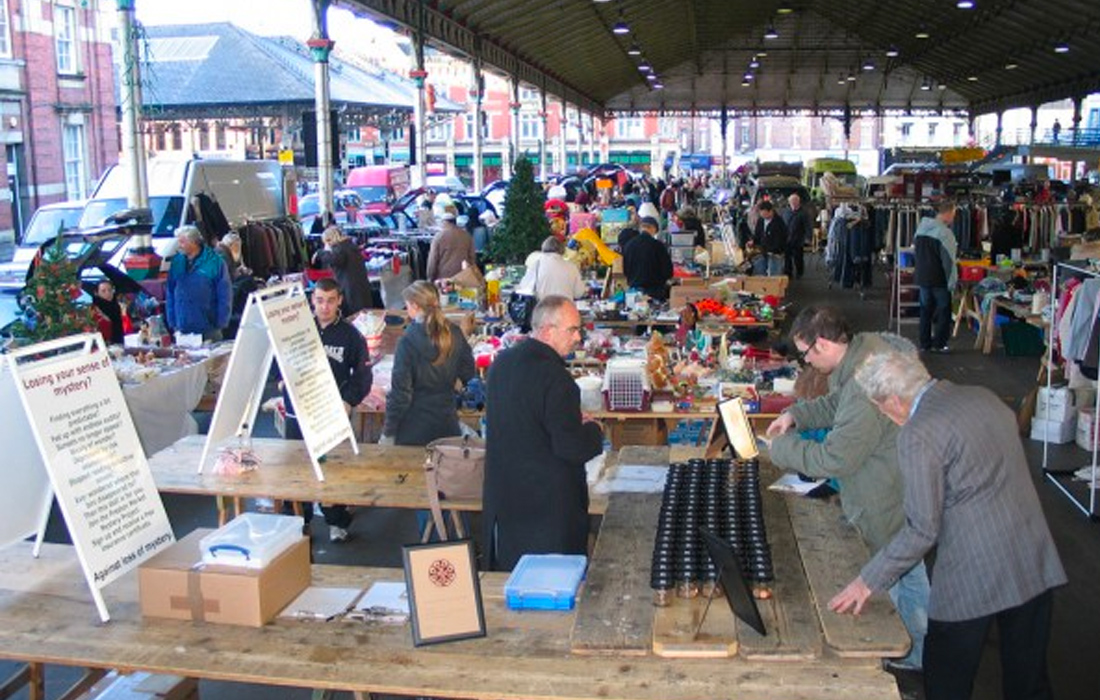 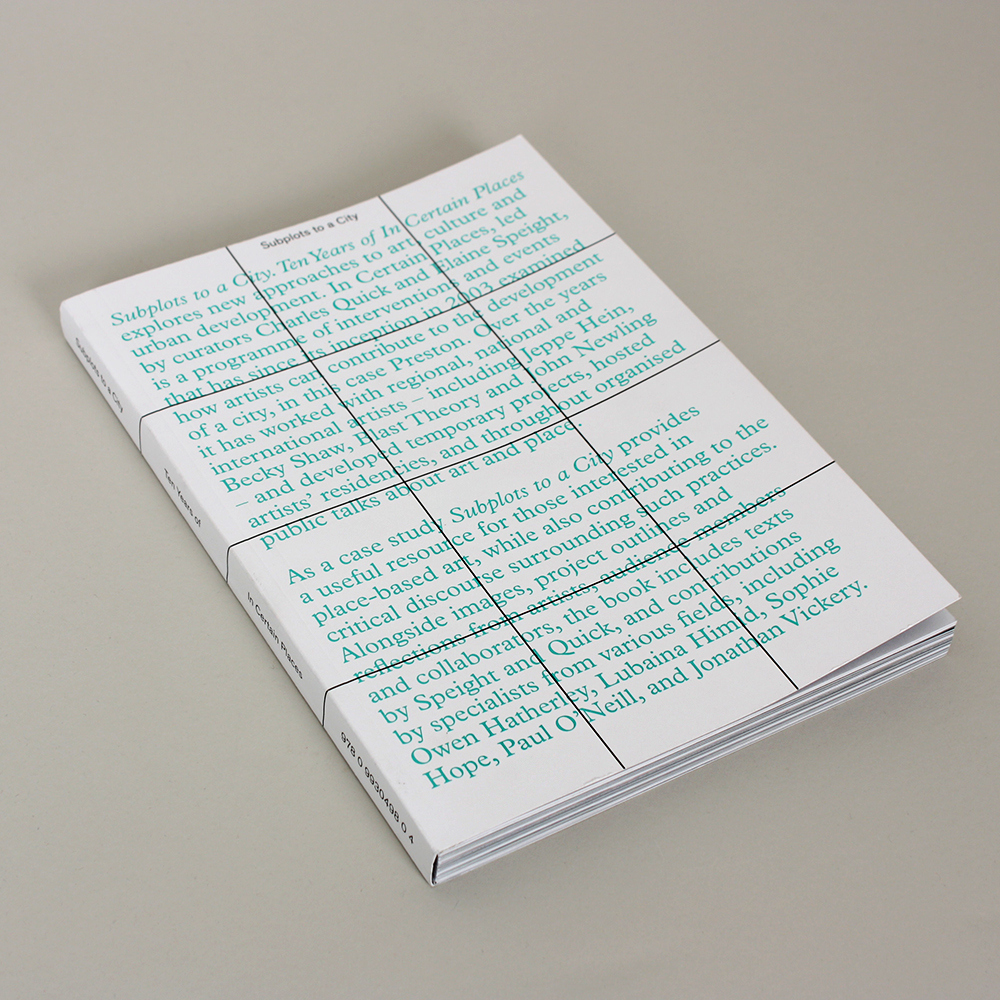