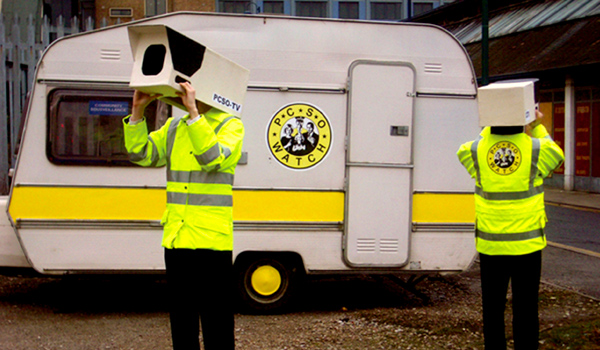 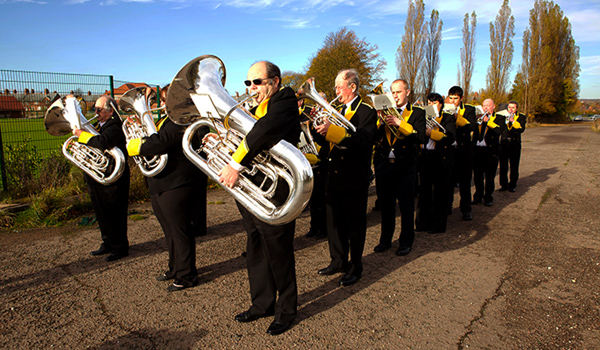 Ian Nesbitt’s socially engaged practice spans documentary film, cinema activism, co-production and community organisation. It focuses on exploring peripheral territories and working innovatively with marginal communities. He is interested in uncovering ‘wild’ systems and initiating rogue networks within the managed structures and manufactured communities that are handed down to us. His projects are largely collaborative, working with both artists and non-artists.

He was a founding member of One Thoresby Street and is co-director of Annexinema and OutSideFilm. Nesbitt is an associate lecturer at Sheffield Hallam University. 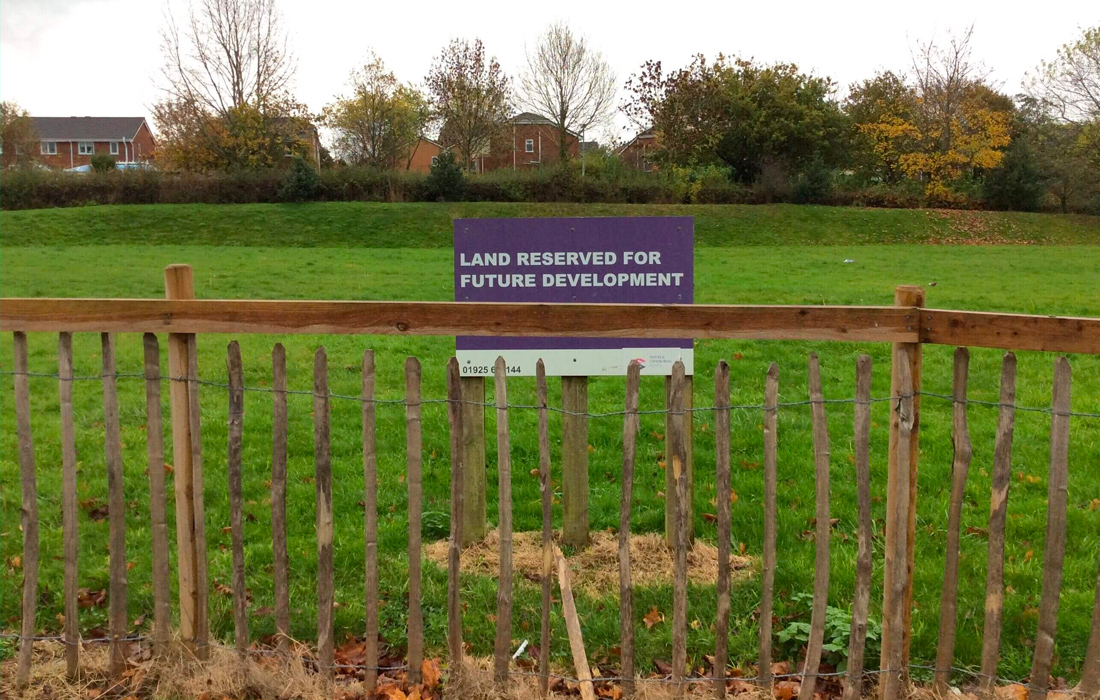 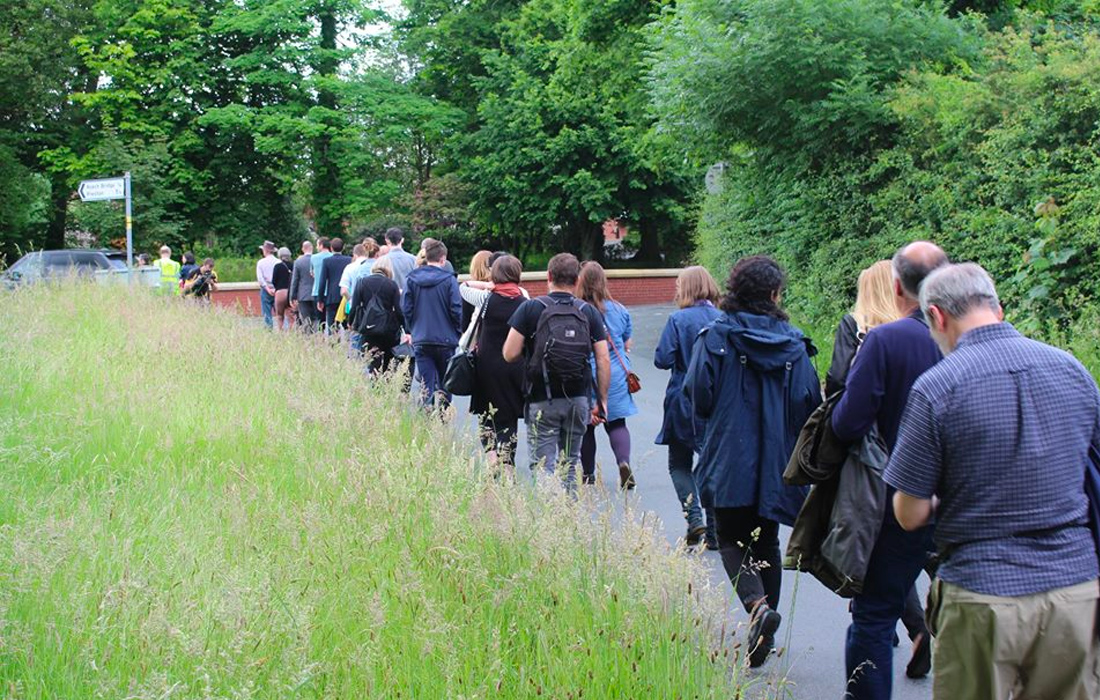 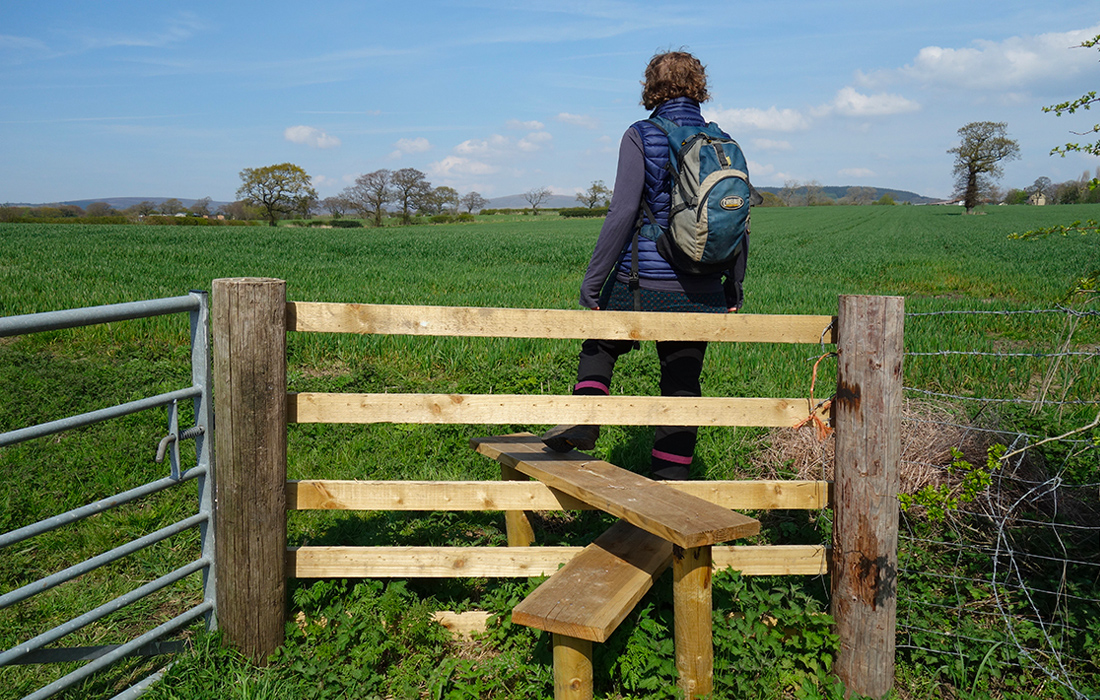 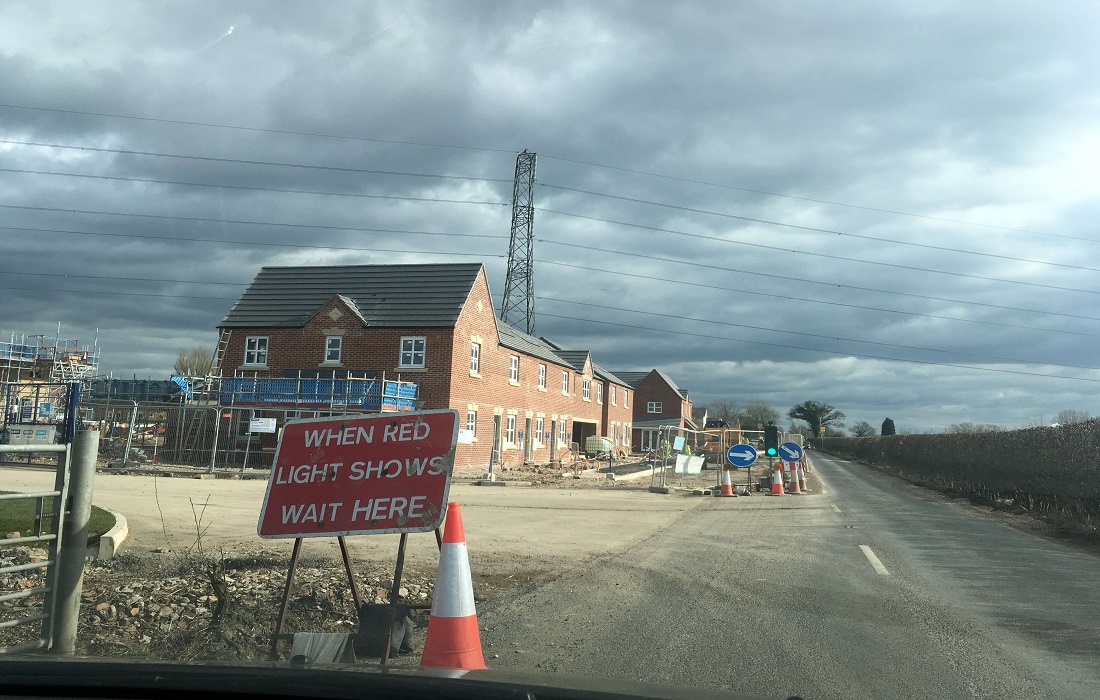 ‘Lie of the Land’ Symposium 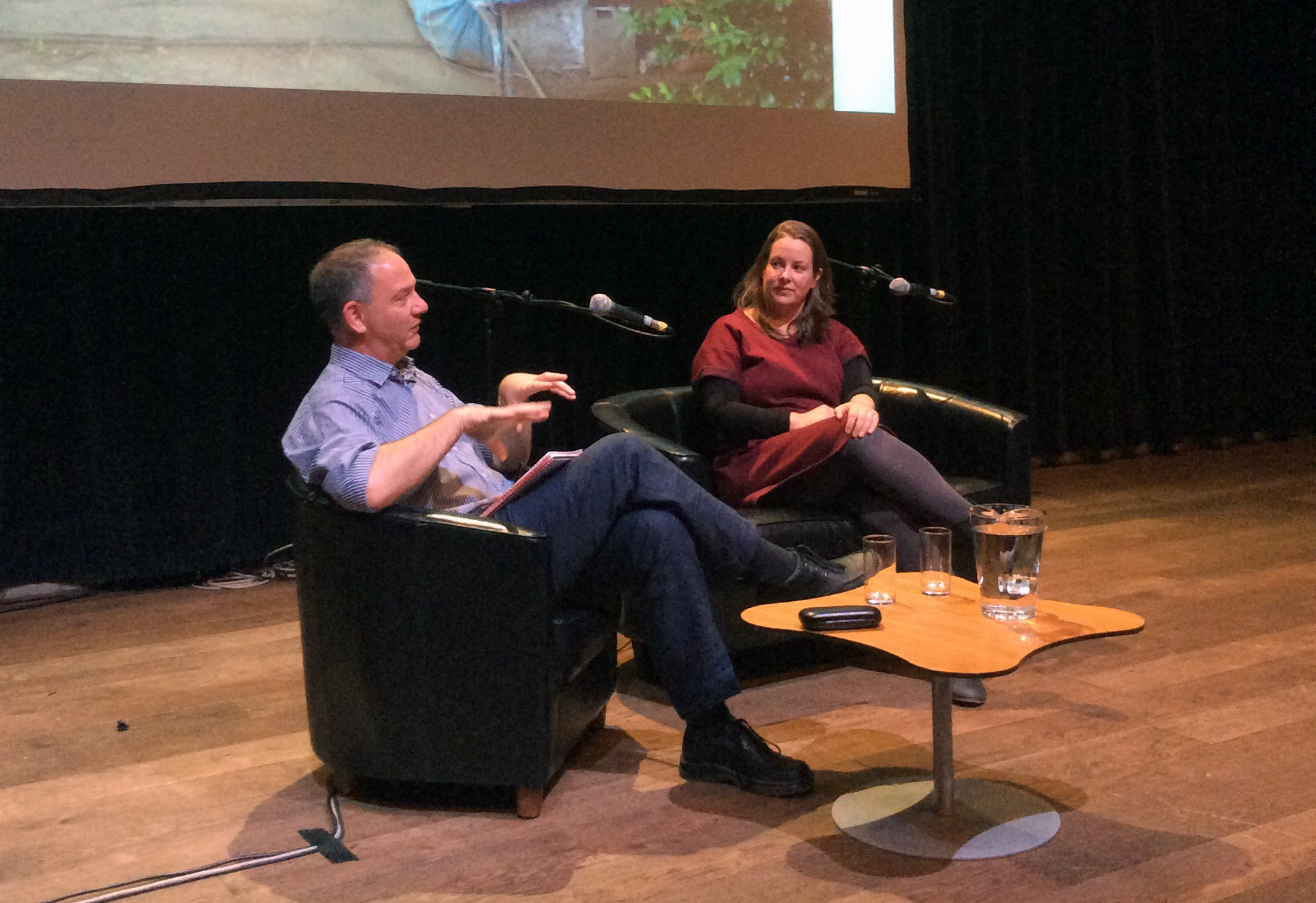