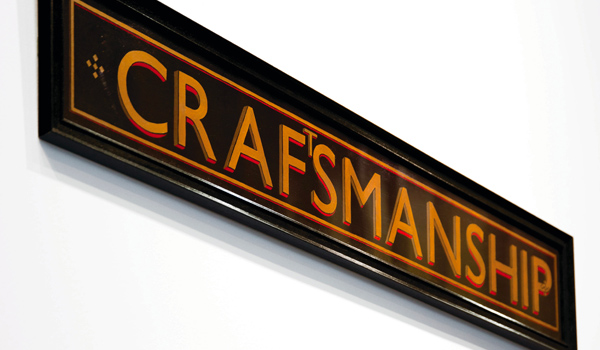 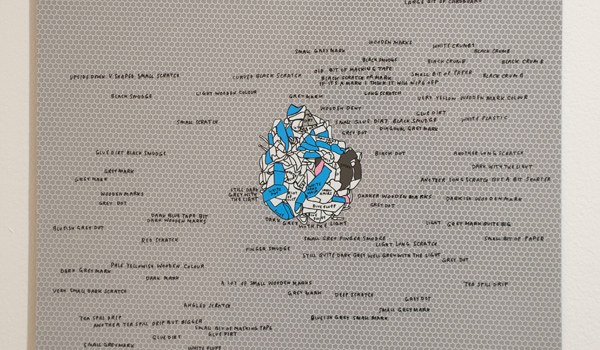 Chester Tenneson studied BA Interactive Arts, and completed MA Fine Art at Manchester School of Art in 2004. Since then he has continued to be based in Manchester, exhibiting both nationally and internationally. Selected exhibitions include Becks Fusions Urbis, Manchester; Salon Art Prize, Matt Roberts Arts, London; Lost is Found, Cornerhouse, Manchester and Meeting Point at Axel Lapp Projects, Berlin.

Tenneson’s work explores redundant, authoritative language and its relationship to place. He particularly focuses on language within public information graphics that has been rendered redundant due to human error, perceived misinterpretation or through the passage of time.

Tenneson’s training and employment as a sign writer is a central influence on his practice and his own sign making errors often feature in his work. He is interested in the responsibility and authority he may or may not have as a trained sign writer, alongside the ‘inclinations’ of an artist.

Works to date include site specific projects and site interventions incorporating handmade signs, posters and diagrams, many of which reflect on the redundant information that accumulates in the artist-sign writer’s studio. 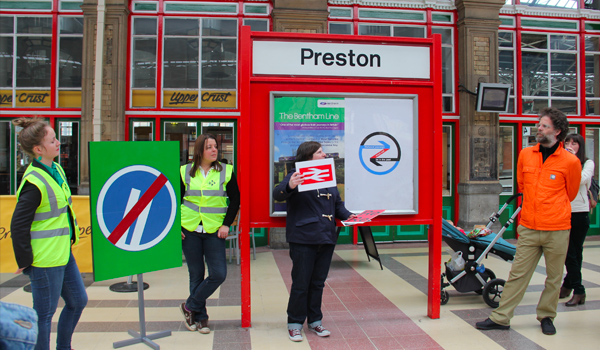 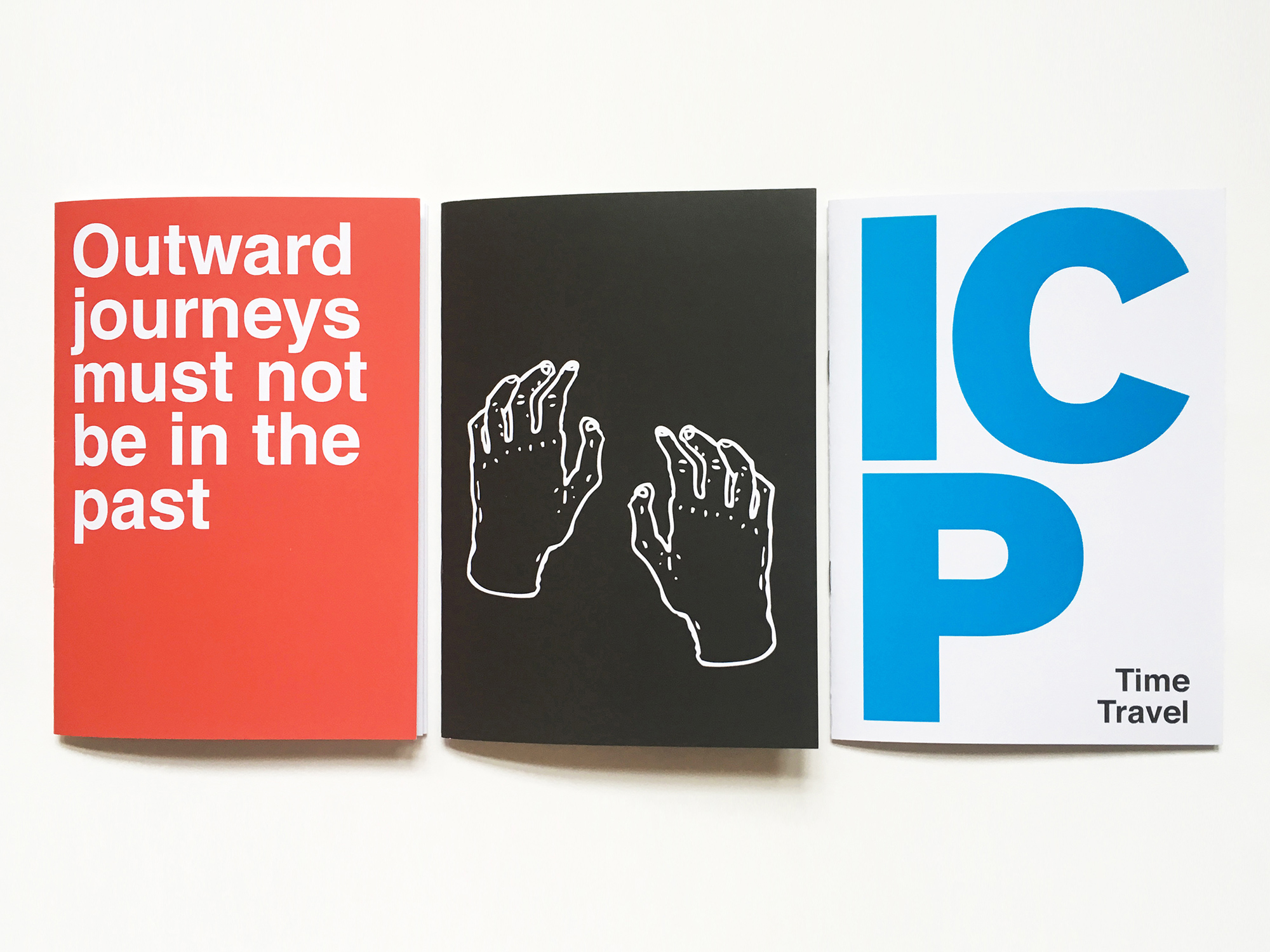