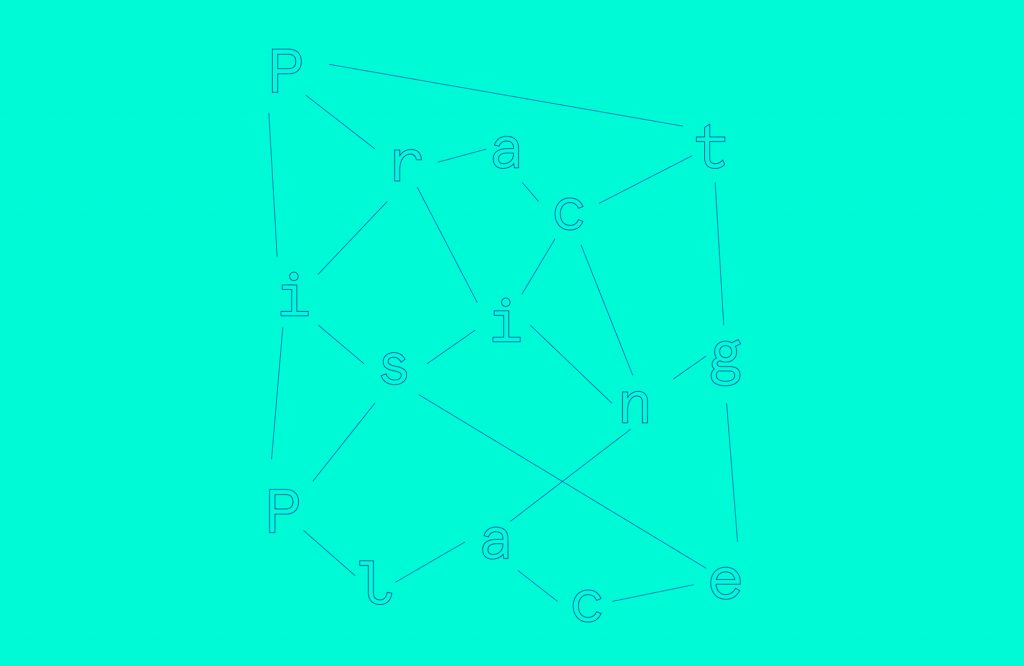 The Practising Place book explores our relationship with place through a collection of co-authored texts, visual essays, creative projects and conversations between the artists and academics involved in the initial conversations programme. Featuring new and existing artworks and covering a range of themes, including rural mythologies, urban noise, boundaries and seaside nostalgia, this highly visual book demonstrates the value of interdisciplinary discourse and presents an approach to the study of place as a creative and critical practice.

The publication, which features a foreword by Lubaina Himid, includes creative explorations of places across the north of England – including a Cumbrian Center Parcs resort, Stanlow Oil Refinery, working-men’s clubs, Manchester Central Library and the edgelands of Preston and Sheffield ­– as well as more general themes, such as urban planning and digital space.

The book was launched in March 2019, through an event at the Whitworth Art Gallery (Manchester), which included readings, film screenings and talks by authors Magda Stawarska-Beavan, Rebecca Chesney, Rosemary Shirley, Amelia Crouch and David Cooper, and Director of Art Editions North, Mike Collier.

Practising Place is published by Art Editions North and distributed by Cornerhouse Publications.